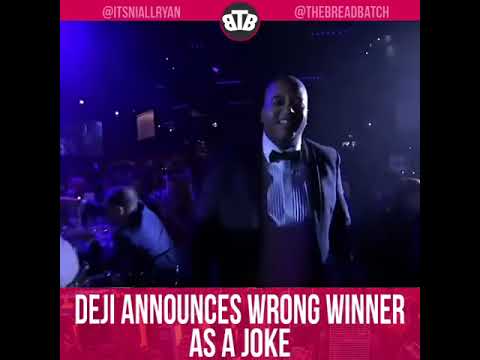 The Game Culture Foundation announced on the 20th that it finished the first anniversary ceremony and the Criticism Awards ceremony.

The event introduced the activities of the game Generation and was held with the ‘1st Game Generation Game Non-Peace Motor Exhibition‘.

‘Game Generation’ editor-in-chief Lee Kyung-hyuk said, We would like to give you a great celebration for the suspicious people, and many applicants who have not served in the narrow position of only nine people.. Thank you for your support for the Criticism, and GG will make efforts to create a richer game culture discourse.