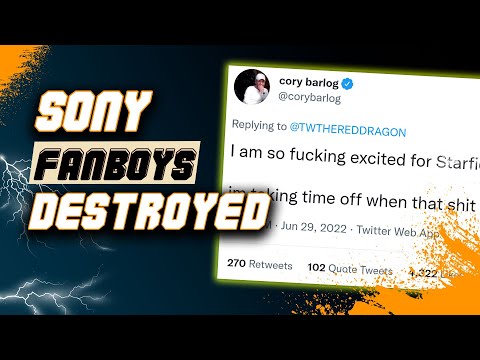 Zenimax Asia/Tango Gameworks announced on June 30 that the service of Hero Dice ended. The end date is 12:00 on August 31, 2022. At the same time, the refund of the paid purchased gems (in-game currency) is also guided.

Hero Dice is a turn-based Sugoroku battle game released on March 31, 2022. The compatible platform is iOS/Android, which is distributed for free basic play. In the game play, the character (hero) moves on the board as much as the number of dice shakes the dice. It is a mechanism to battle with enemies. In addition, when the hero is placed so that it is intersected, a collaborative attack is activated, and the benefits such as power up can be obtained. There are various effects on the board. Not only advantageous effects such as recovery, but also the effect of worsening the war situation.

However, there is a way to avoid it. If you use a MP (movement point) and use a card from a pre-assembled deck, you can operate the square. It features a game play that requires both luck and strategy. It also supports cooperation play with up to four players.

Heroes from all over the world, such as Arthur, Cao Cao, Amaterasu, and Musashi Miyamoto, are the characters used. It is also possible to enhance and evolve using items. The service ended this time, despite the fact that it incorporates various elements, such as familiar characters, simplicity, strategic, and multiplayer.

This work is designed, developed and operated by Tango Gameworks led by Shinji Mikami. The studio is the first title for smartphones and has attracted attention. However, it will be announced that the service ends in just about three months from the release.

Prior to the end of the service, the paid sales of this work will be suspended at 12:00 on June 30, 2022. In addition, refunds are also implemented for unused paid gems. The application period, which is the application period, will be accepted between 9:30 on September 1, 2022 and 17:30 on October 31, 2022. For details, please check this official website. In addition, Each schedule may be unavoidably changed.