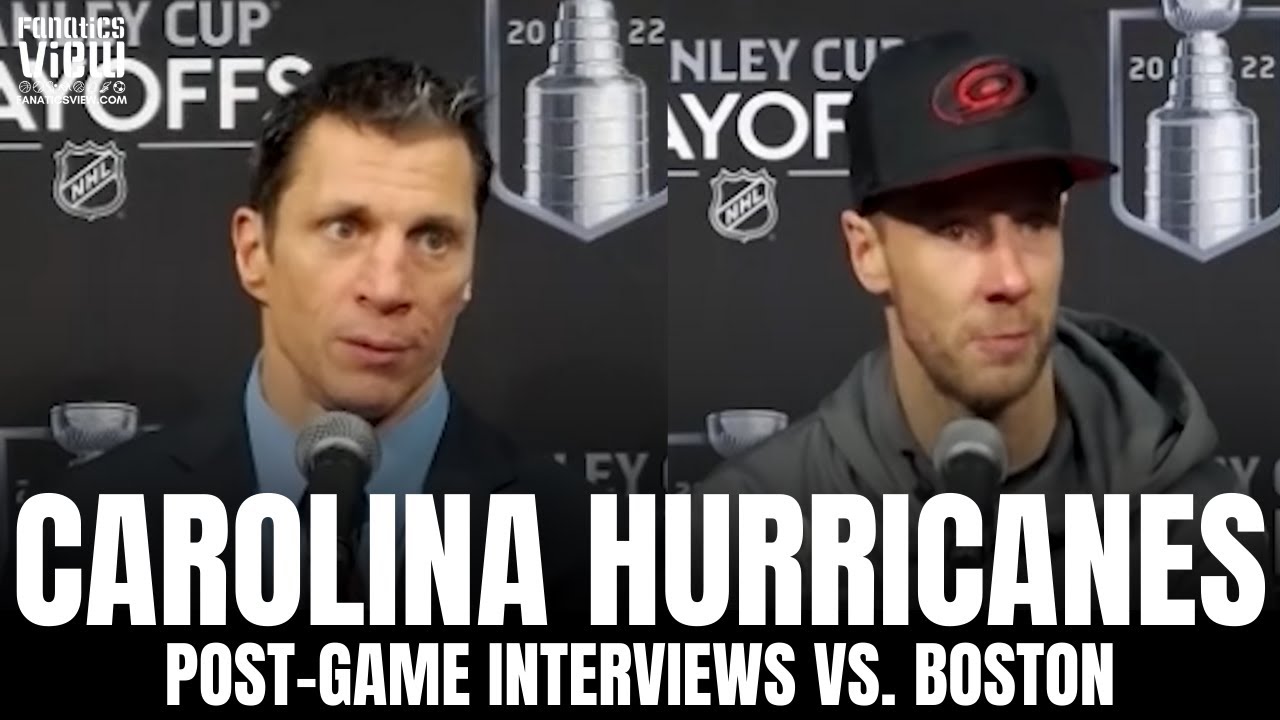 The series in the Eastern Conference are still characterized by great tension and balance. So also on Sunday in Boston in game four against Carolina. At first, the Hurricanes took the lead twice: Brett Pesce (15th) and Jordan Staal after only 33 seconds in the second third presented for the guests. Patrice Bergeron in the meantime (17th).

Raanta, Debrusk and a controversial gate

The key scene was then the controversial goal for 2: 2 just 76 seconds before the end of the second third. After the puck under Hurricanes goalkeeper Anti Raanta was already buried, then included contact with the goalie and finally promoted by Jake Debrusk over the goal line, Carolina’s coach Rod Brind’amour decided to go to a “Challenge” to make the goal by video -Creis to let the referees recognize.

However, the referees did not recognize any violation, so that not only the hits counted, but Brind’amour also had to accept a two-minute penalty for the failed challenge due to the game delay. To make matters worse from the perspective of the guests, Sebastian Aho then also met Bergeron with the stick on his face, which bleeded bruins captain, which resulted in another four-minute punishment.

Boston used the twice the overnight outnumber of the second third to score 3: 2 by Brad Marchand. Then David Pastrnak (46.) and finally Marchand made the 5-2 final score in the empty goal 35 seconds before the end. Double goal scorer Marchand also posted three assists and was therefore directly involved in all five goals in his team. And so it continues with a tie in the series in game five (Wednesday, 1 a.m. CEST) again in Raleigh.