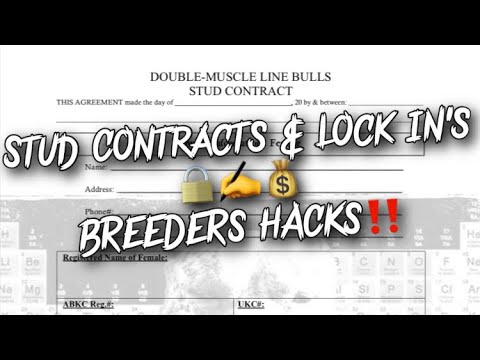 Brushes, place wounds, bone breaks: After a mass brawl at a district class game, the Sports Court of the Hamburg Football Association (HFV) has blocked nine players, two of them lifelong. “We have not seen anything in this form,” said Judge Christian Koops according to NDR homepage. Some actors also threaten criminal consequences.

In the approximately 90-minute trial, video recordings had been shown by the events of the match in March between FC Bergedorf 85 II – Tus Hamburg II. To the witnesses TUS players and the referee belonged. Eight Bergedorfer and a TuS player have now been blocked by the HFV.

Bergedorf had already drawn consequences shortly after the game and his team, from which the violence escalation was assumed at the broken game. The Club Chairman Ali Sözen apologized and branded the behavior of the players as an asocial. Something like that does not belong to the football field.