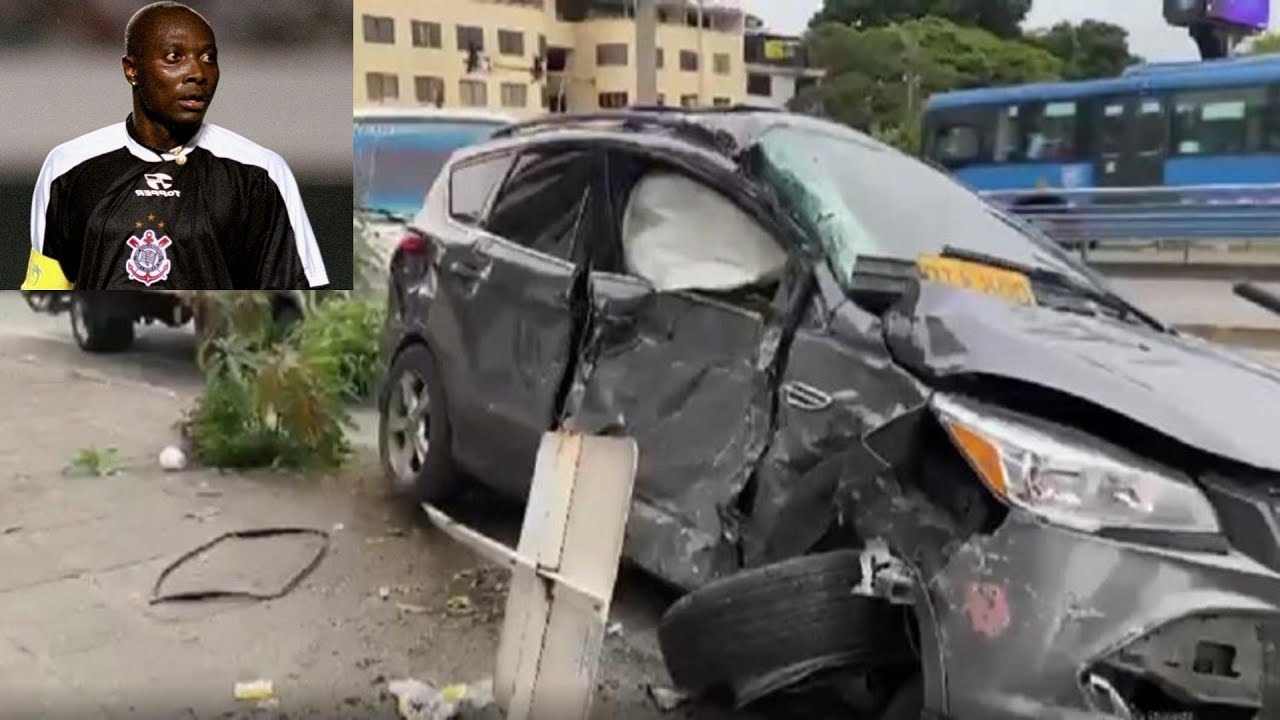 His death is a great loss not only for his family and friends, but also for the sport of the South American country, wrote the Colombian Football Association FCF on Wednesday evening (local time).

Also FIFA and Conmebol expressed their regret via the death of Rincons via Twitter. A hits of the midfielder at the World Cup in Italy in 1990 in the group match against the later World Champion Germany was founded as Rincon shot the ball between the legs of goalkeeper Bodo Illgner into the gate.

The three-time World Cup participant Rincon, which was worshiped in relation to his birthplace and stature in his homeland as “coloss of Buenaventura”, was injured on Monday in an accident in the south of the city of Cali and brought into a clinic.

Clash with a bus

Despite all the efforts of the doctors, the 55-year-old died on Wednesday, the clinic now announced. The car in which Rincon sat, had collided with a bus. The Conmebol appreciated him as a “great player and idol of Colombian football”.

Rincon belonged to Carlos Valderrama and Faustino Asprilla to the generation of outstanding players who qualified with Colombia three times in succession – 1990, 1994 and 1998 – for a World Championship. Thanks to Rincon’s famous hits against Germany, Colombia continued in 1990 at the World Cup. At club level, Rincon played for America de Cali, Palmeiras Sao Paulo and Corinthians, the SSC Naples and Real Madrid.