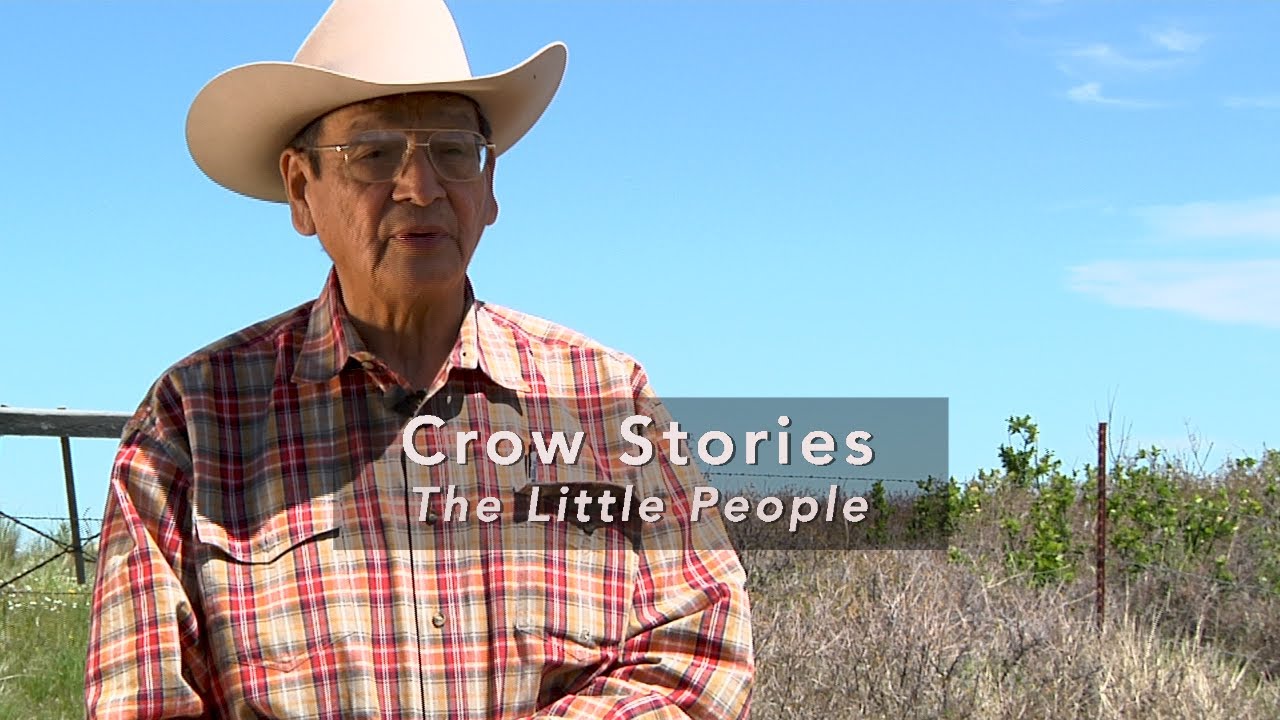 On the 17th (17th), Remade held an open talk to introduce the latest information on two new works through the main stage announcement of the International Game Exhibition G-Star 2022. The announcement was directly led by Remade’s new work ‘Night Crow’ and ‘Legend of Moor’, Mad Engine, Nonstop PD and Remade X RAN Seok-hoon PD, and the trailer videos of the two games were first released in the field for the first time in the field.

Q. What kind of game is Night Crow?

= It’s hard to define in a word. In the Night Crow, the player can enjoy a large-scale PVP in the world, which realizes the appearance of medieval Europe. Starting with the crash of the character, it is characterized by a three-dimensional and overwhelming PVP experience by implementing a unique system that uses it in the air. In one word, it can be said that it is a high-quality game with Unreal Engine 5.

Q. The character expression is very impressive. Do you have any particular concern?

= Usually, if you have been a long-run MMORPG user, you will have an experience that you have raised with affection carefully and what kind of character you want to grow. In addition, I think there will be memories of ‘role play’ where each job’s role is clearly divided. Night Crow has designed a character so that you can fully feel the fun of growth and the fun of role play.

Q. I think it’s a trend these days that it’s light and fragmented to raise characters.

In the case of the MMORPG genre, I think that the emotions and fun I felt before are still in times. Night Crow plans to preserve its original value and spread its charm.

Q. If you look at the trailer, you will see the character flying. Can you actually fly anywhere?

= It is a very large open field in the game, and designed so that the player cannot go to the size. Two-stage jumps are also available, so all the steps can be jumped or lowered, and when you use the instruments that are called glider, they contain various glazing actions that will add to the fun of the PVP, such as dashing in the air or rising further.

Q. The area that is believed to be a battlefield in the trailer video seems to be made of a unique structure that was not seen in the existing game. Is it the area in the actual game?

= The area in the video is called the ‘battlefield field’. It is a combat field where many servers are fighting for 24 hours, and they are extreme height rescue, so air action is essential, and the physical conflict is actively used even in the process of keeping or attacking the base. Can do.

Q. Please briefly introduce the worldview of the game.

= Night Crow is based on a world that reconstructs in the 1200s with reference to the real history and geographic information of the medieval Europe. Various stories are unfolded in the world of royal family, the Pope, and the famous Knights, and the world of religion and pagan. The player becomes a member of the night rabid guild in the back of this world.

Q. What kind of message do you want to convey to users who expect a night crow?

= There is not much left until April 2023, scheduled for the release date. I will do my best to finish it, and I will continue to try to show it as a really fun game.

After the introduction of Night Crow, the second order of the open talk, Seok-hoon PD of Remade XR was on stage and introduced another new work, ‘Legend of Image’. ‘Legend of IMF’ is a title that reinterprets the Mir Series as a Nordic worldview, adding fantasy sensibility. It is characterized by the legitimacy based on the core contents of the Mir series such as the siege, and the delicate visuals created by combining the game development capabilities of the developer Remade XR and Unreal Engine 5.

Q. What kind of game is Legend of Image?

= It is a new work that pursues ‘play live graphics’ based on Nordic myths at the same time, inheriting the tradition of the Mir series.

Q. How is Mir’s worldview and the Nordic myth, and how do these two combinations are interlocked?

= The Legend of Mir is characterized by the fact that the Mir series, which has a deep story of the chronology, decided to combine the Nordic mythology, and made it possible for the characters to be reborn when they met Mir as they met Mir as they met in Nordic mythology. To be. In the process of combining two different stories, I think that the unique worldview of ‘Legend of Moor’ was created.

Both stories have a deep story, so there are some similarities. I found these parts and added reinterpretations, but if too much adaptation, the myth of the original can fade, so it is being developed and developed.

Q. I introduced the graphics of ‘play live’, but what is the difference?

= I noticed the realistic character expression that was not seen in the Korean MMORPG so far. It is the strength and feature of the Legend of imager that reduces exaggerated expressions and focuses on more realistic descriptions. We are working to show these appearances with Unreal Engine 5, and we are conducting various studies at the same time so that the characters’ movements are not awkward.

Q. I would like to hear what efforts have been made for reality testimony and specific examples.

= In order to use a good engine properly, the technical part must be combined. In Legend of imagery, many overseas models are recruited to analyze the appearance and behavior of Western characters, and apply motion capture and facial capture technology to detail and realistic. The appearance was completed. The trailer released through G-Star is also a part that can be understood.

Q. Is Lee Mir, which is also in the title of the game, is it the name of the main character in the game?

= The game title is misunderstood that IMF is a person’s name, and Mi is the name of the giant who appears in the actual Nordic myth. In the game, a huge continent named ISIMA appears, and the story of this continent is dealing with the Legend of MICR. On the continent, Ragnarök occurs once every 9,000 years, and a story of growing together and growing together to prevent Ragnarök in the time.

Q. I’m curious about the scheduled release date of ‘Legend of Image’.

= This is the first place to introduce the details of the game since the Tech Demo in January. In the future, we will prepare a separate place to disclose more information.

Q. Lastly, what do you want to tell users waiting for Legend of Image?

= All the development teams are trying to make it a good game that fits the MMORPG market in the future. I would like to ask for a lot of interest and love for Legend of Moor.