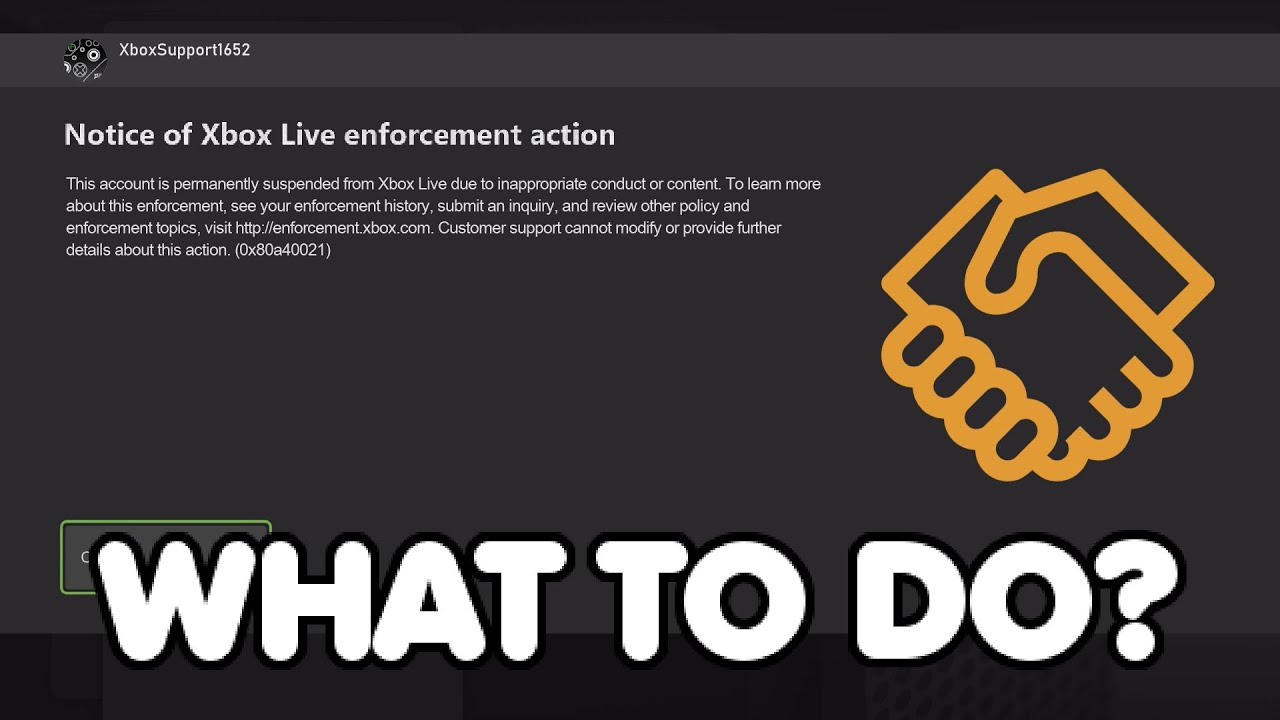 The rules of online coexistence on the different online platforms must comply with certain behaviors, since some users are usually rude or assault more players. And precisely Xbox has announced not long ago how many users were banished from their account, because they did not comply with community laws.

The data was included in the ‘Xbox Transparency Report’ inaugural of the company, which was published on Monday to highlight the steps that the owner of the platform is taking to moderate the content and create a safer environment for the players. According to Microsoft, it took a total of 7,126 million compliance shares between January 1 and June 30, 2022.

Microsoft mentioned that deceptive or non-authentic accounts were responsible for 4.33 million applications, ahead of sexual content for adults (199 000), fraud (87,000), harassment or intimidation (54,000), blasphemies (46,000), Phishing (26 000) and others (23,000). It also includes areas of Lower volume such as piracy, account manipulation, drugs, vulgar content, hatred, spam and advertising.

This replied Microsoft regarding the report:

With this inaugural Xbox transparency report, our goal is to share with you more about the wide range of actions that the Xbox team takes to moderate the content on our platform and create safer experiences. As an essential part of our growth, we hope that this report will evolve over time as we learn, wee, we incorporate comments and make improvements.

Our proactive moderation, 9 times more than in the same period last year, allows us to detect negative content and behaviors before they reach the players. We continue to invest and improve our technology so that players can have safe, positive and attractive experiences

For now what Microsoft has pending, is the purchase of Blizzard Activision.

Editor’s note: Many data regarding this company have emerged in recent days, that could mean that things could be nothing to change. Could it be that the great purchase treatment is almost closed? Well, let’s see if they soon reveal it.