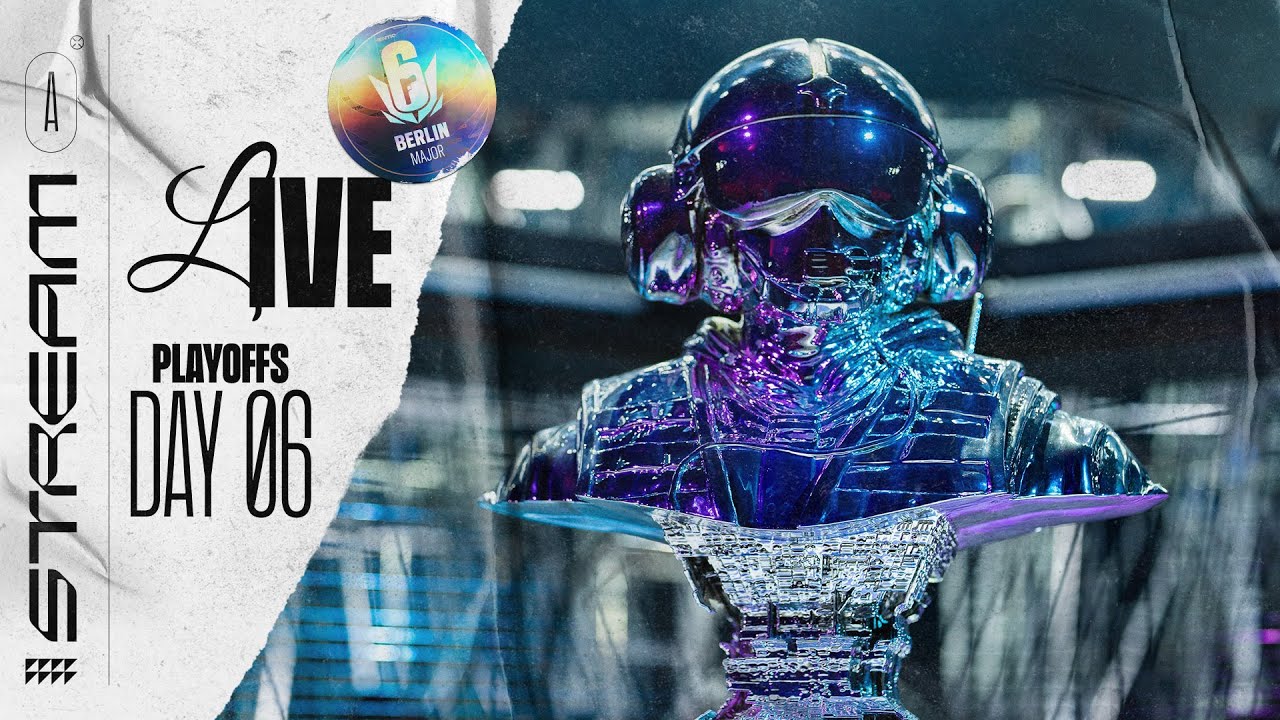 The second date of the quarterfinal phase has two very interesting and intense clashes that will give much to talk about, looking to continue in the competition and eliminating complicated rivals now these four squads demonstrated the best of each one, knowing that this is the Last chance within this year to be able to conquer the South Championship will now give the maximum battles.

Starting with May cam Evolve against Oxen we have a map of chalet that presented a very even scenario where the teams did not want to give up any round until inf me turns on the accelerator of the contest to damage their rivals in Each of the occasions that the bears could give chance to end the game in their favor and get the first point.

Then in the theme park we would have an uneven battle because the bulls did not give the same performance of the first map letting the panda bears take a small advantage that things would not release would be for them that little by little they separated from the Contrances, after seeing Safe Being a key piece of the May cam battle manages to take victory and advance in the tournament.

Then I would touch Leviathan’s turn against Hawks on a map of theme park where the sea dragon team would have the start pressure to prevent the hawks from reacting inside the battle, this time Atlas had The presence to gradually fall to his opponents leaving the favorable rounds for the Levant team that took the first point.

Passing to Bank Things would be different with the handling of the areas proposed by the sea dragon team that gradually suffocated the opposites, having an interesting advantage from the first minutes Leviathan entrusted into the hands of Zeta Who puts each bullet on the rival head to destroy them and to start taking the points that approached them to the victory of the day.

After this date with only two surviving teams that manage to advance to the semifinal stage, a duel between May cam Evolve and Leviathan that will be seen on the next date where only one can get the victory, without Any doubt, we have seen great clashes that put us in this situation and that will now give us two other epic battles.