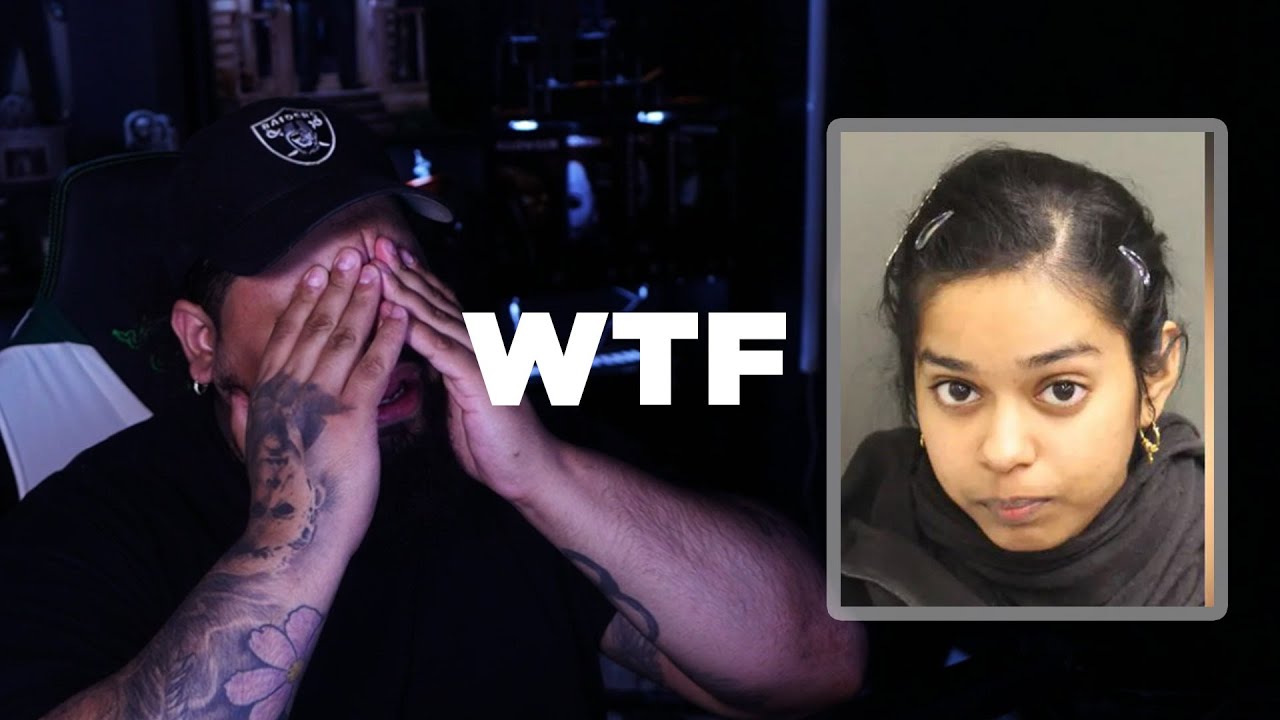 Recently, it was announced that Sayma Marian, a 20-year-old girl who lived in Orlando, Florida, United States, was killed on September 26 by her sister, Fatiha Marian, 21, this after the Young participated in various conversations with Fatiha’s boyfriend through Valorant .

A couple of hours after committing this act, Fatiha confessed her crime before the police, and is currently behind the bars in the Orange County prison. According to the initial report, Sayma spent hours playing Valorant in the company of her sister’s boyfriend , something that was not liked by Fatiha.

When Fatiha discovered that her boyfriend confessed her love for her sister, the 21-year-old asked for a series of Amazon knives, and waited at dawn on September 26 to stab Sayma multiple times in the heart . On the afternoon of the same day, the girl confessed her crime before the authorities. This was what was said about it:

Fatiha knew that she had to wait until her family fell asleep to stab Sayma because she didn’t want anyone to listen to the incident. Fatiha consciously decided to kill her sister, Sayma, and her decision was present in her mind at the time of murder.

At the moment it is unknown how hard the sentence of Fatiha will be, but it is certain that we will have this information in the next few days. On related issues, a famous Valorant player has been suspended by racist and sexist comments.