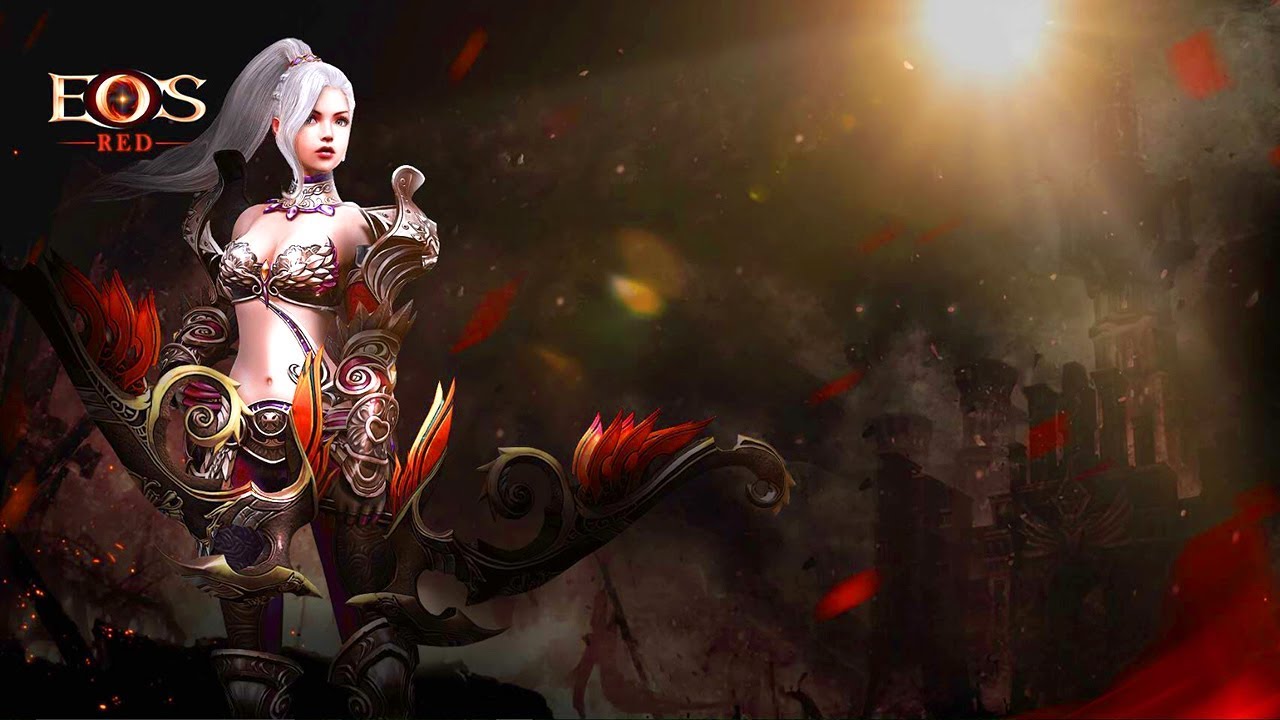 Blue Potion Games announced on the 24th that it will hold a large-scale content update and commemorative event to commemorate the 3rd anniversary of mobile MMORPG Eos Red.

The new equipment ‘Holy’, which will be updated this time, is an item that can be obtained through production, and has specialized stats for physical strength, damage, physics, magic, and hit. Removing the new map, the first floor of the scream and the second floor of the Soul’s Difficulty, can be removed to obtain items such as monster certificates, pet soul seals, rare rating equipment, and reinforcement order.

In addition, ‘ancient pet of’, which can be obtained through production, is added, and the ‘Top 70 Floor of Challenge’ is opened, and pet coins, botanes, soulstones, soulstones, legendary rating soul core materials, which are needed by high-level users. It is possible to collect various items such as soul debris.

There are also six comprehensive gift events that celebrate their 3rd anniversary. The ‘Server Limited Production Event’, which allows you to obtain a brilliant reinforcement order by using the 3rd anniversary of the adventurer’s 3rd anniversary, obtains the express pet draw card box, an unprecedented monster card box, and a super-extract pet draw card box. ‘Dice Event’ that can be done, ‘attendance event’ that can obtain various rewards for seven days, ‘Dollpan Event’ that can be exchanged for items through a commemorative turning plate, and special using gold The Chuseok Event, which can be replaced by a 3rd anniversary drinking water event, a monster, and [rice flour], can be exchanged for paid jewelry.

An official from Blue Potion Games said, It’s so happy and thrilled to have been with users who save Eos Red for three years. We will do our best to develop and services so that we will listen to the stories of users and become Eos Red.