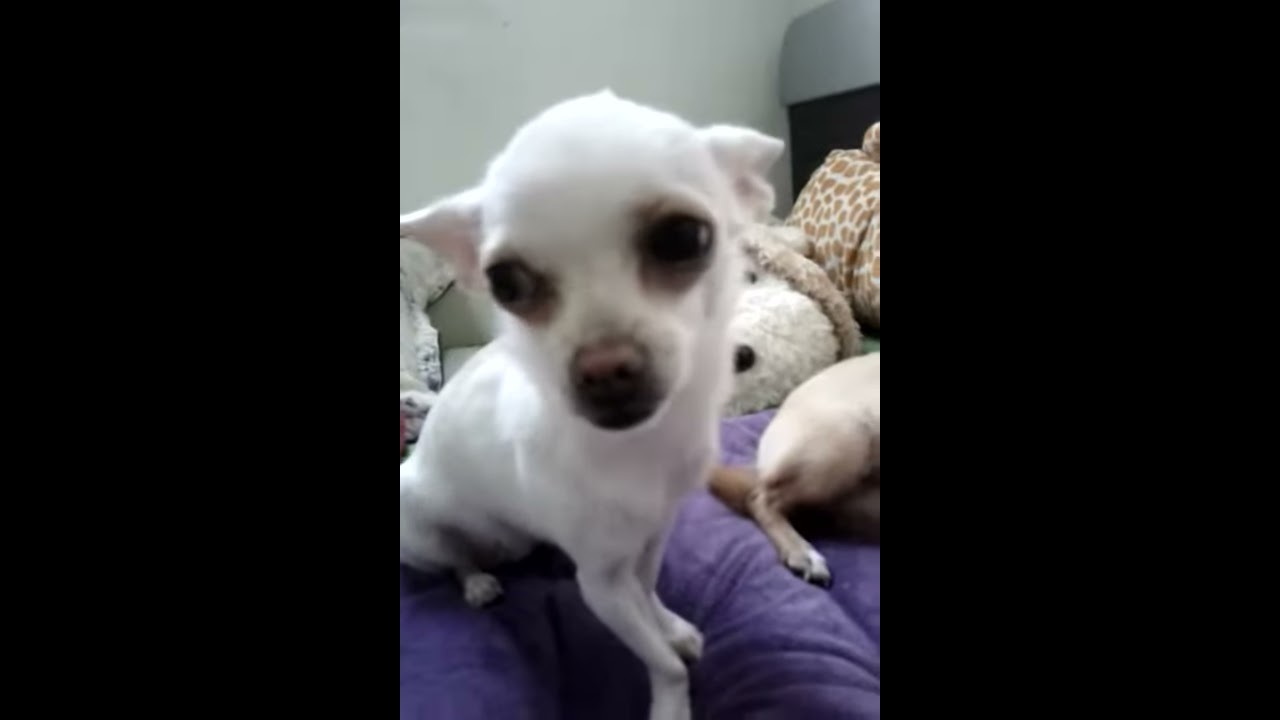 Wemade Play (CEO Lee Ho-dae) announced on the 24th that it has updated the Remaster 3.0 update of its mobile puzzle game ‘Ani Pang 2′.

The 3.0 version, which will show the third change following the previous remaster, which changed the game engine in 2020 and the design reorganization in 2021, focuses on the reorganization of the game environment throughout the game. The main contents of this remaster are reorganized with the improvement of the design and location of the most frequently used menus and buttons, to various information, guide screen expansion, and reconstruction. In particular, the update, which changed the operation and play system, is the completion of the three-year remaster project.

Meanwhile, Wemade Play will hold various events to commemorate the ‘Ani Pang 2’ Remaster 3.0 update. An attendance event that receives popular items such as spacecraft and stamps, a turning board event that turns roulette to obtain various items, as well as an event that presents travel vouchers, wireless vacuum cleaners, and air purifiers through lottery to the Ruby purchase users until August 30th..

Yun Duk-yong, head of Wemade Play, said, We expect to convey the fun of ‘Ani Pang 2’, which is new through the Remaster 3.0, which is tailored to the user’s eye level, such as the size and performance of the changing mobile device.

It was released in January 2014 and celebrated its 8th anniversary this year. ‘Ani Pang 2’ offers 7,400 puzzle stages, fishing king, painting diary, and speed Grand Prix in Space and Ireland.