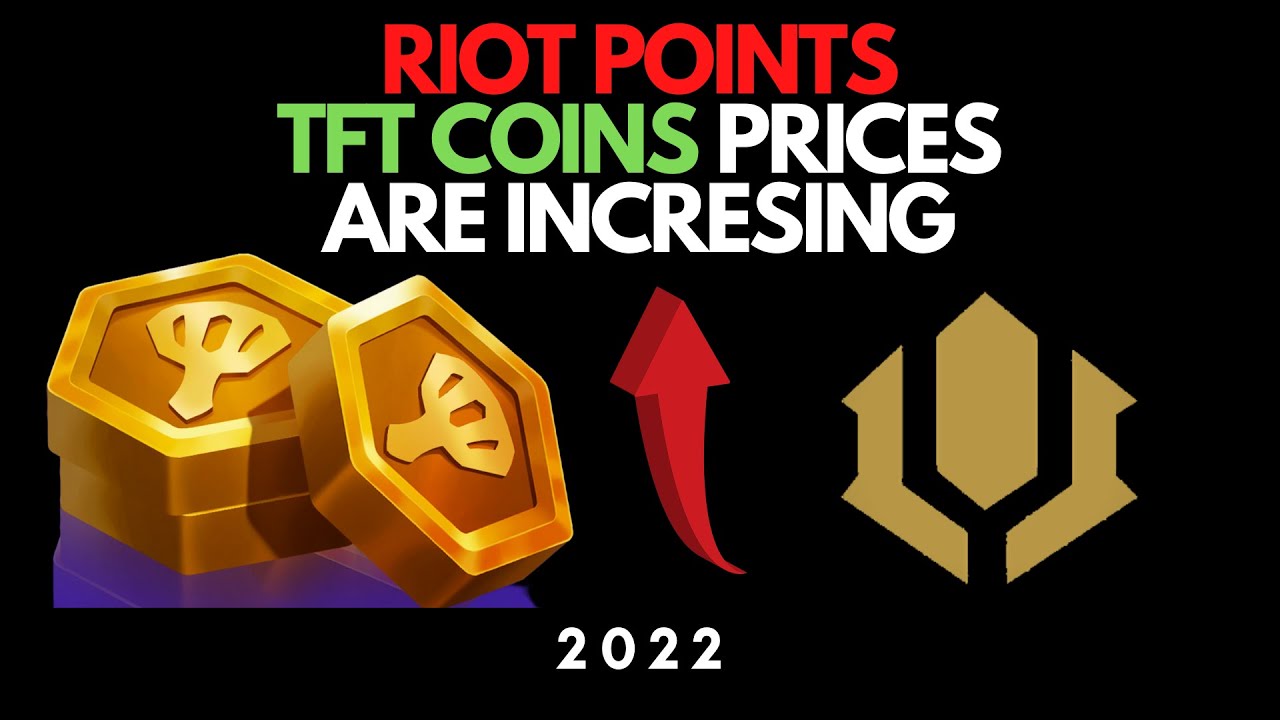 On the 6th, Riot Games announced on its official website that it will raise the price of League of Legends paid goods RP and strategic team combat (TFT) paid goods TFT Coin (TC). The impression date is August 20th.

According to the notice, RP prices will increase in most Riot regions from August 20, considering global inflation, exchange rate fluctuations, maintenance of price equity between regions and regions, consistency by game, and other related costs. In 2020, Riot Games said it was not affected by price adjustment, but the price of the world was affected by the analysis of 2022.

Riot Games is planning to implement some adjustments for charging payment amount and unit. At the same time, the unification of RP and TC charging amount is unified. In this adjustment, we also wanted to solve the problem that we could not acquire 1,350RP champion skin or 1,380RP/TC duel skin with one payment in some regions.

Riot Games will hold an RP and TFT coin 10% bonus payment event from 01:00 on July 15 to 01:00 on August 1, ahead of the increase. After the end of the bonus RP payment event, the RP charging price will be returned to the original until August 20.