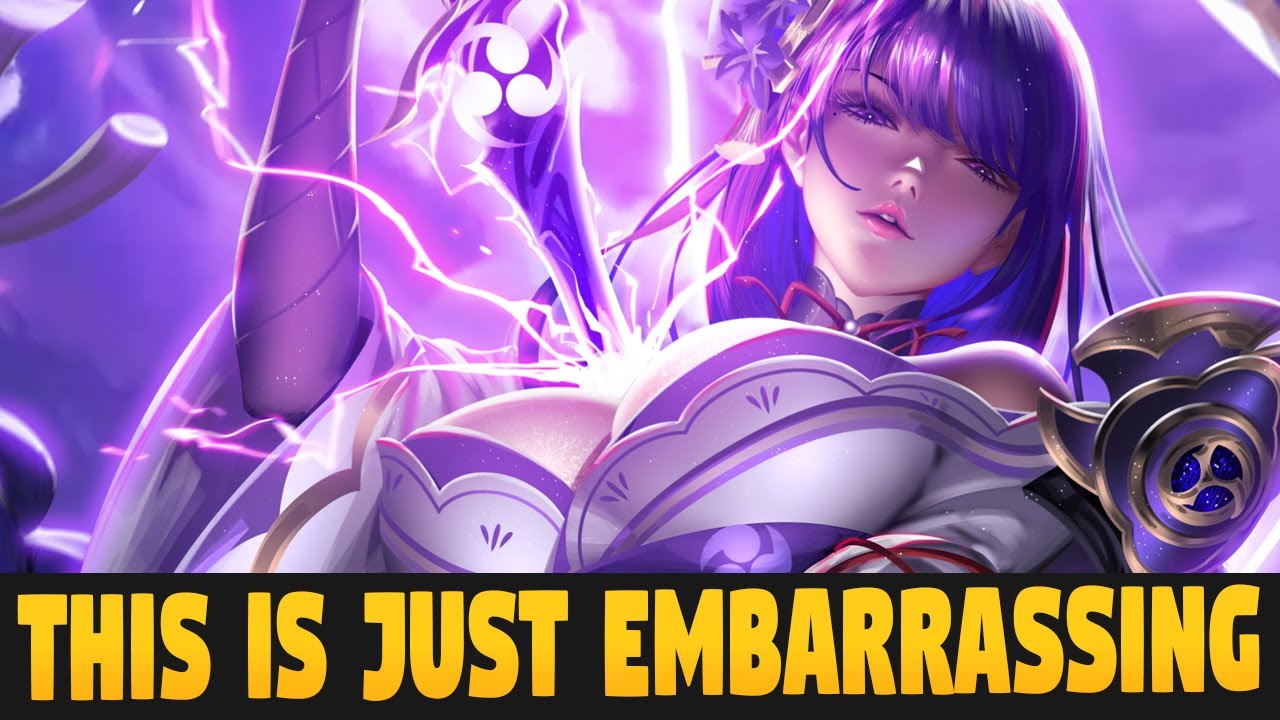 In the global version of the MMORPG Tower of Fantasy, there has been a preliminary registration of more than one million players. Although before the planned initial limit, you need to get two more and a half times more-if the number of applications reaches two and a half million, then all players receive a cool glider and a stylish costume as a reward.

In the meantime, the community is waiting for the global start of the game, the developers from Hotta Studio published the DEV LOG pilot production in which they talked about the work of the studio.

_ In our team of developers are full of the same avid gamers as you, enthusiastically enthusiastic about the video game as a whole! All of them are very happy to get acquainted with the amazing community that we created with your help, and are looking forward to the opportunity to grow and study with all of you! _, The annotation for the video says.

The release of the global version of the game is scheduled for the third quarter of 2022.