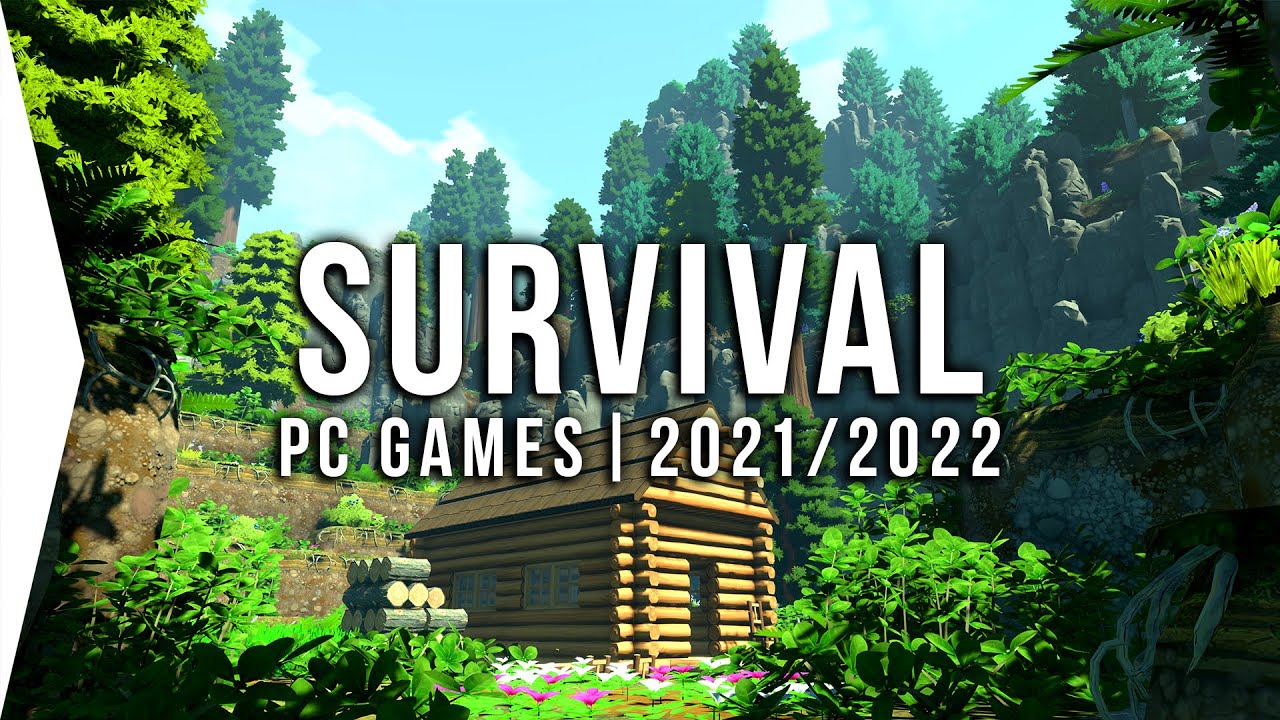 Line Games will start the pre-booking of Open World MMORPG ‘Old Origin’ from the 12th.

The Old Sea Age Origin is the 30th anniversary of the Sea Sea Series, which is being jointly developed by Motif and Koe Tech Mo Games, and is based on the ‘Era 2’ and ‘Age of Sea Era’.

The game reproduced the scenario of the original more precisely, and used big data collected from all over the world to build a game environment based on actual data such as wind direction, wind speed and current. In addition, based on the graphics using Unreal Engine 4, it is characterized by reproducing major ports and various types of ships in the 16th century Middle Ages.

In addition, Line Games also released a new cinematic video with the announcement of the pre-booking date of the Aviation Age Origin. The cinematic video attracts users’ attention by utilizing the unique emotions and graphics of the ‘Sea Era Origin’.

More information about the ‘Sea Age Origin’, which is scheduled to start mobile and PCs in the third quarter, can be found through the official community.