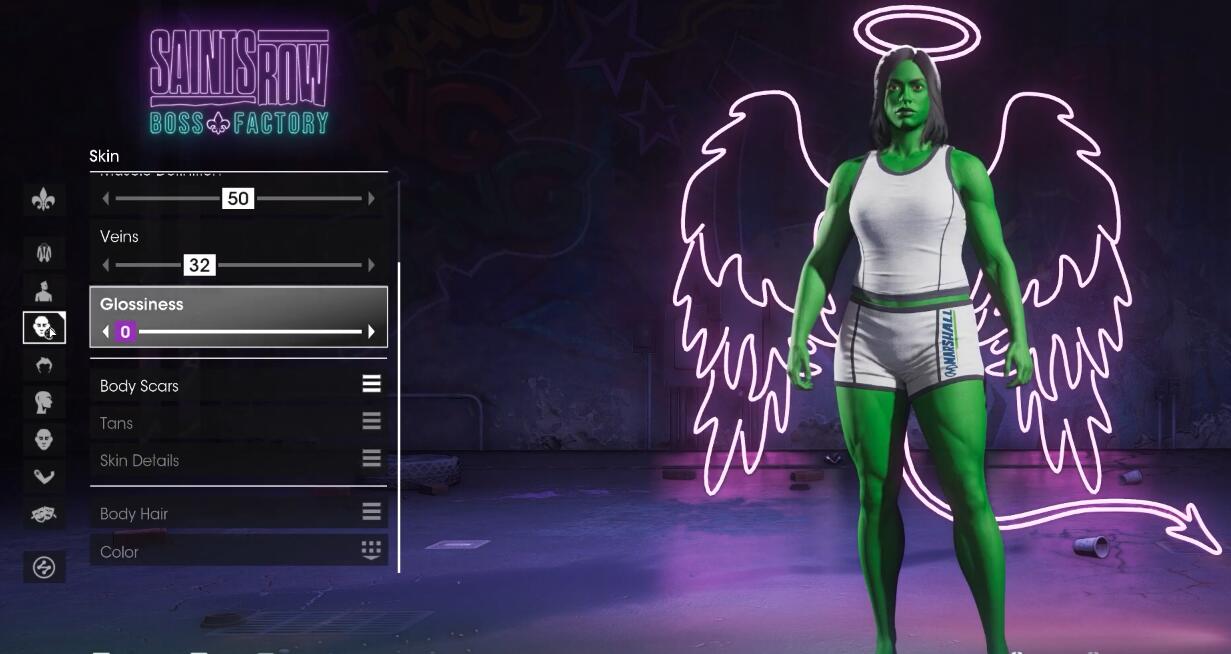 Saints Row wants to be one of those blessed madnesses that come in very fresh this summer, and it has been seen again a little at the Summer Game Fest, with a very interesting particularity: Boss Factory.

The craziest creations
What is Boss Factory? Well, it is an independent demo that you can download for free on both Xbox, PlayStation, and the Epic Games Store, whose content has been shown at the event.

With Boss Factory, we can customize our character, or Boss, to our fullest whim. In a clear example of the possibilities that Saints Row will offer. In addition to outfits, hair, shoes, accessories, and body options, asymmetric face customization is included for the first time so you can unleash your creativity. You can also give your Boss one of eight voice options and choose from dozens of emoticons.

There will be interactive options in the Boss Factory. If you share a character in this social experience, you can get two free helmets later in the game. From the editor’s website, we can see other players’ creations as well.