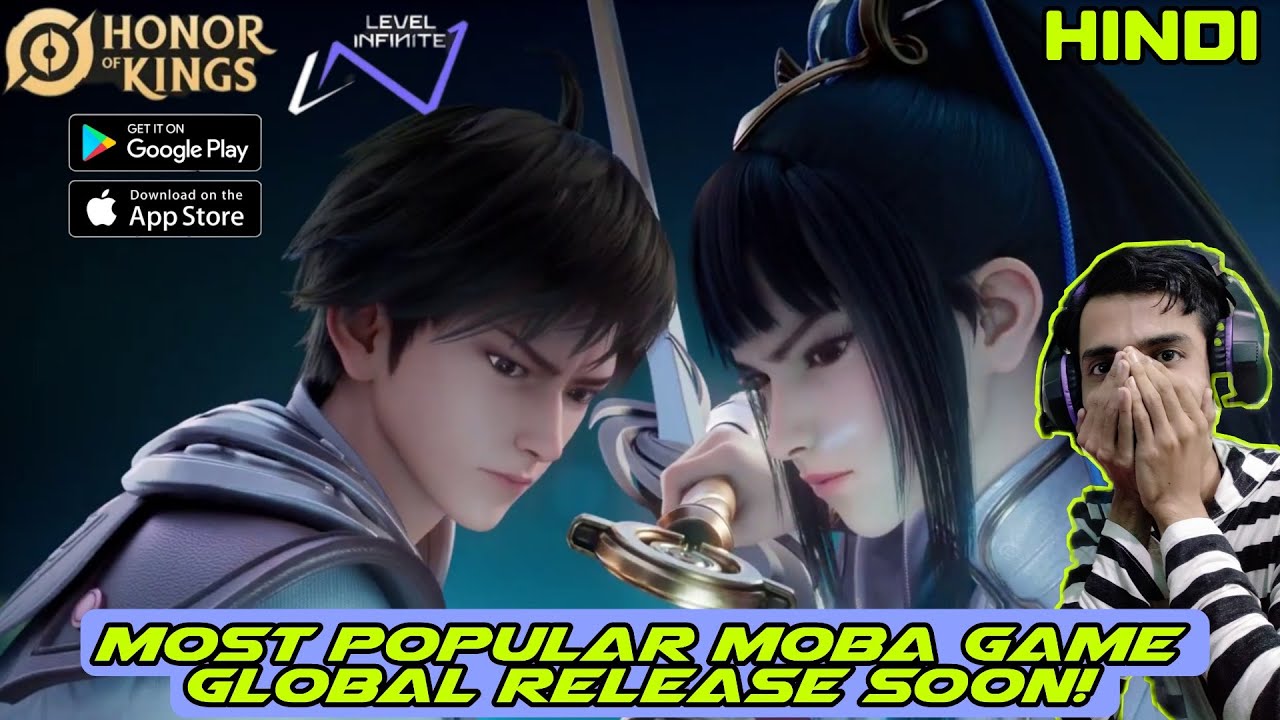 Level Infinite announced today that it has confirmed the release date of MMORPG ‘Cheonae Myeongwoldo M’, which is developed by Tencent’s Aurora Studio and is scheduled for service, to June 24.

‘Cheonae Myeongwoldo M’ has begun marketing activities to enter the Korean market since May 23 this year after starting pre-registration in November last year, and will be released in markets such as Google Play and Apple App Store on the 24th. In particular, the promotional model includes Taeyeon, Monica, Kaday, and Yang Ik-jun, which contains bright moons, battles, and beautiful scenery.

In addition, there is a high quality natural graphic that seems to be watching a movie, and it is eye-catching by reproducing the characters wet or sweating in the changing weather of the season.

At the same time, it is characterized by recognizing the characters and equipped with AR technology that can be customized, and can directly adjust the color of the fabric material of the costume as well as the hairstyle.

For more information about the game, please visit the official lounge.