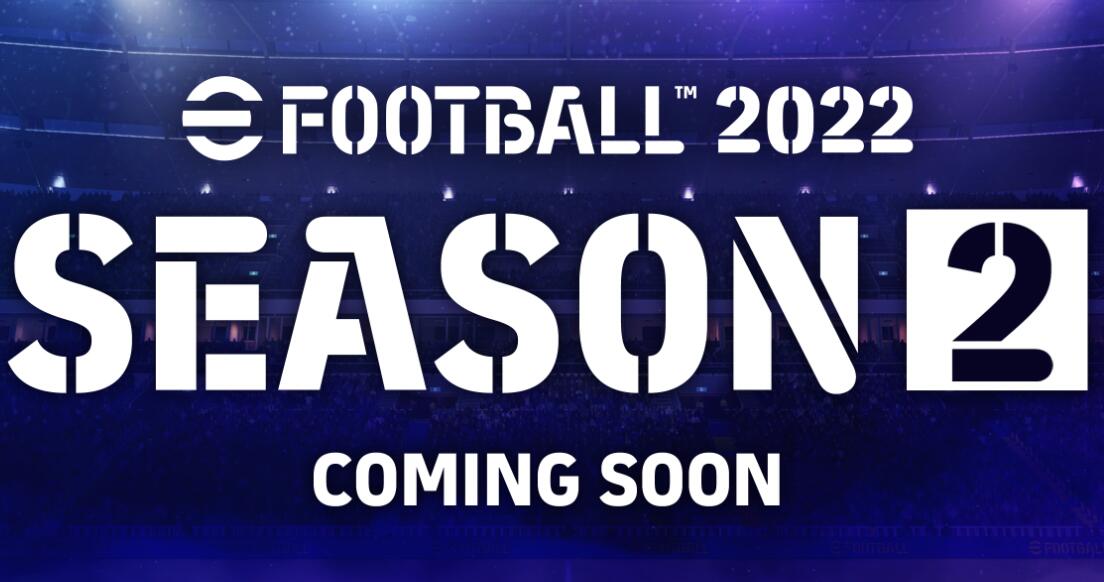 Master League is the all-time Star Mode of the PES saga, known as eFootball. From Konami, they wanted to give their football saga a facelift, launching it in a free-to-play format with staggering content. And now we know more about that long-awaited section. Not good news.

The Japanese company has confirmed that the Master League will not be available until 2023. First, they announced that it would not be accompanying the game at its launch -which has been known since the end of 2021- and now we see that it is time to be patient.

Konami also indicates a detail we already knew, but that is worth noting. The Master League will be a paid DLC, so we will have to scratch our pockets to unlock it. The same message indicates that “the number of teams that can be used in leagues and clubs will be expanded and distributed as additional paid content at the end of 2022”. So, we will have more news at the end of this year.

They also talk about free updates, such as the possibility of creating online games with a lobby with teams that we have made in Dream Team mode, an addition that will be available after this summer. They also add about the inclusion of new stadiums at the end of the year and cross-play between PC and consoles to continue forming a community.

We remind you that eFootball update 1.0.0 was released a few weeks ago with consistent improvements that have fixed the initial mess. Do not miss our impressions.