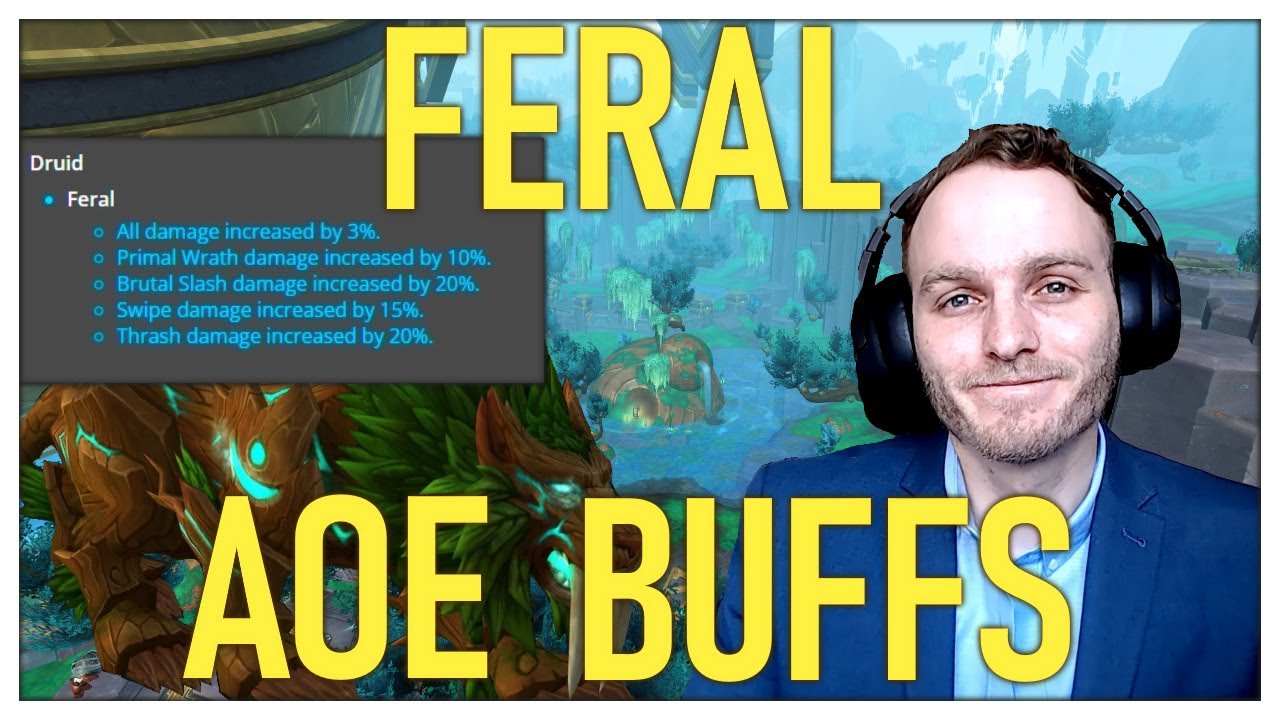 Whether you wanted to wait for the end of the World First Race at Blizzard , before you take larger adjustments to the classes and plays in Wow, of course, we do not know. However, since a look at the current balancing is enough to realize that some specs urgently could tolerate a buff, this guess is quite close. But whatever the reasons for the long wait, now it’s time. On the id change tomorrow, Wednesday, March 30, 2022, we get a whole series of buffs for different classes – and also a Nerf. Many of these class fits were already announced last weekend. **

The latter concerns the Guardian Druids and their 4-set bonus. This is disproportionately strong in mythical-plus dungeons and is now artificially braked slightly, but without losing potential in RAID. The developers remove the fact that the bonus scales endlessly with the number of opponents and bring it to a line with many other area effects in the game, which cause less damage per opponent when the opponent number increases.

All class adjustments come into force only on the ID change on Wednesday morning.

* [With realm restarts] The damage of twirling cranes has been increased by 30%.