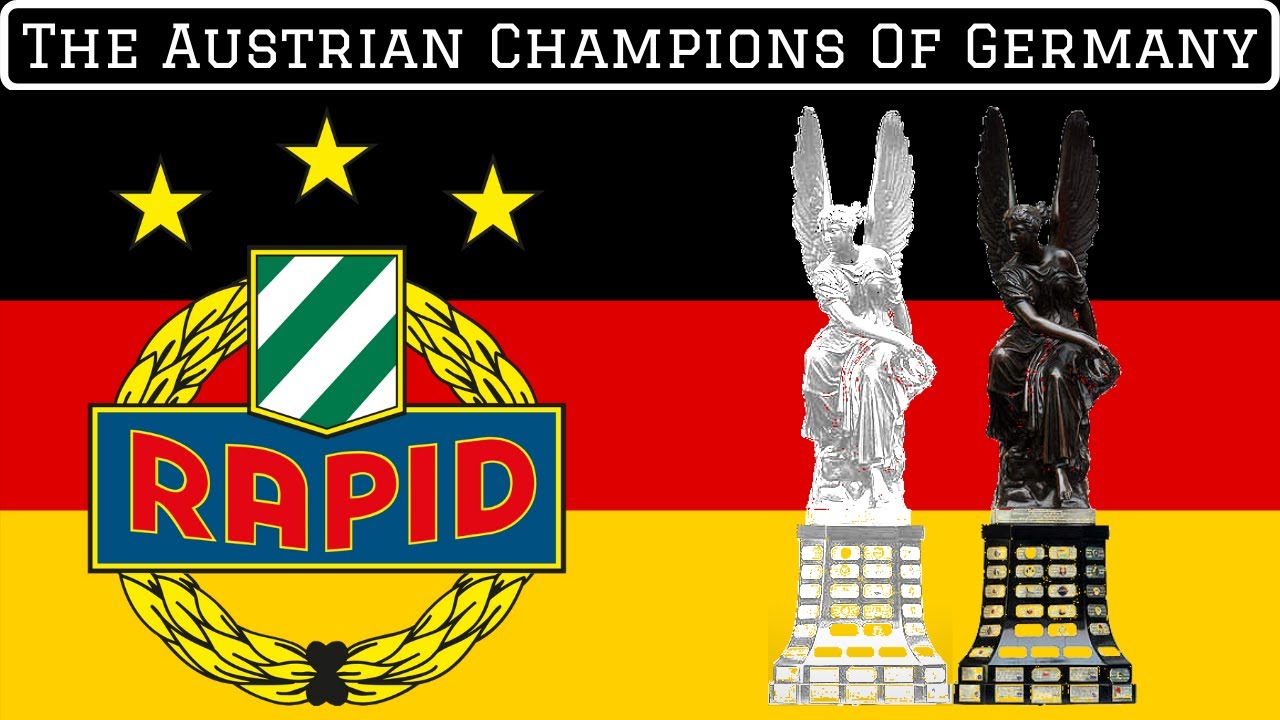 The Austrian Football Association (ÖFB) is the search for the future team boss of the national team.

Good chances for the FODA succession are given to the former Cologne and Dortmund coach Peter Stöger and Ex-Bundesliga-Profi Andreas Herzog (used to Werder Bremen and Bayern Munich).

“Schöttel is the one who has the booklet here in the hand and is also in duty,” said ÖFB-Boss Gerhard Milletich the standard, “the new must be good and financeable.” The ÖFB Bureau scheduled a meeting for the 29th of April at which the new chef coach could be confirmed. “Maybe we can imagine a new team boss earlier,” said the bidding chief.

Austria was eliminated in the World Cup playoffs by a 1: 2 in Cardiff against Wales last Thursday.