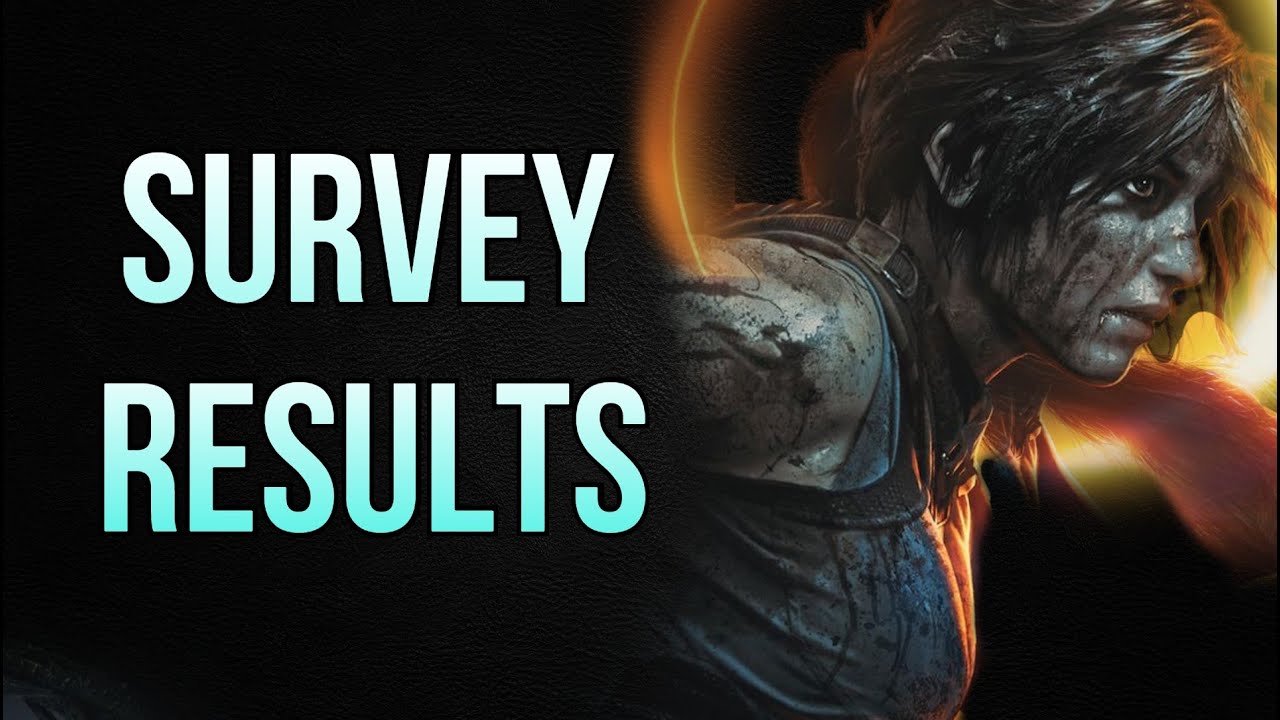 The German Football Association (DFB) continues to have a large image problem shortly before choosing a new president on March 11th. This proves a survey of FANQ on behalf of the SID, after which 78.7 percent of around 2000 fans responded to the work of the DFB tip in the past twelve months as bad or even very bad judgment. 94.7 percent of respondents hold a reform of the association required. With a view to the choice, 68.7 percent of fans in Germany would rather see another candidate on the DFB tip than the Bernd Neuendorf and Peter Peters standing for selection. 76.0 percent can introduce a woman as DFB President.