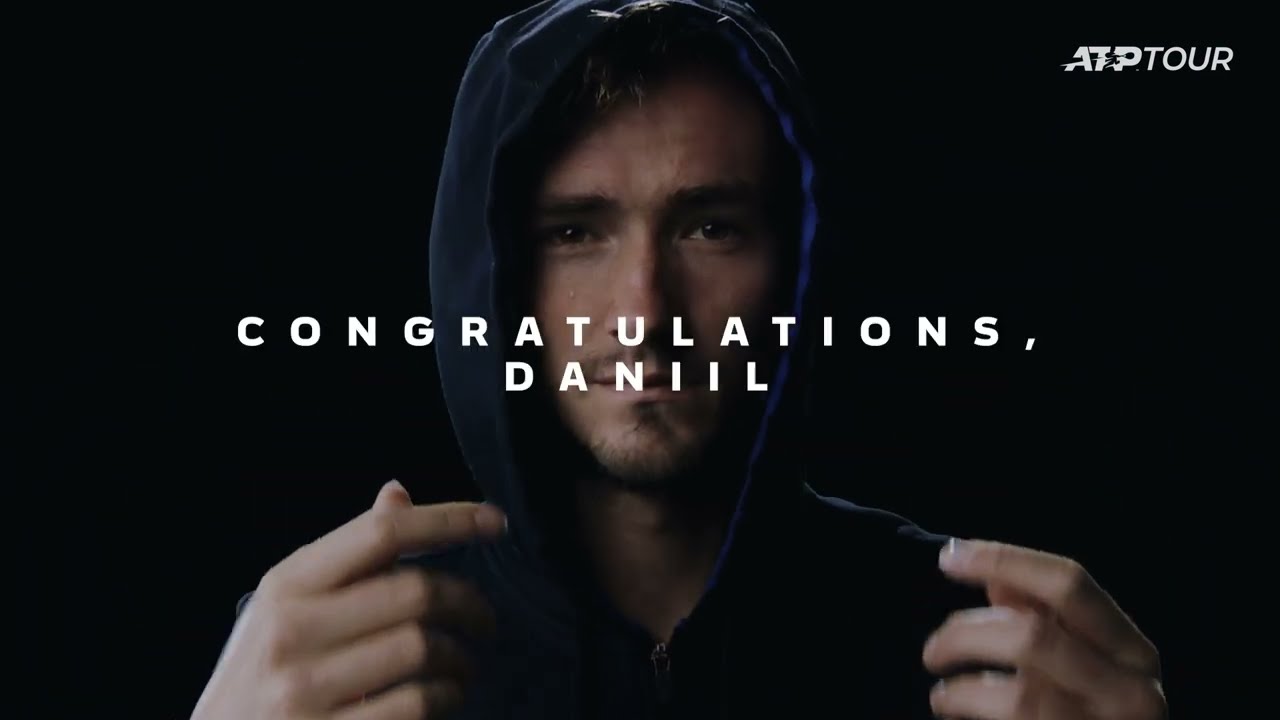 According to Russian invasion of Ukraine, the tennis associations of Russia and Belarus are suspended, but players may continue to attend international tournaments. The Men’s Organization ATP, the Women Organization WTA and the World Association ITF announced on Tuesday. Thus, the two countries are excluded from the team competitions. International tournaments should not be held in Russia and Belarus. Players can continue on the tour or of the Grand Slams, but are no longer led under Russian flag. The Russian Medvedev just replaced Novak Djokovic at the top of the world ranking.