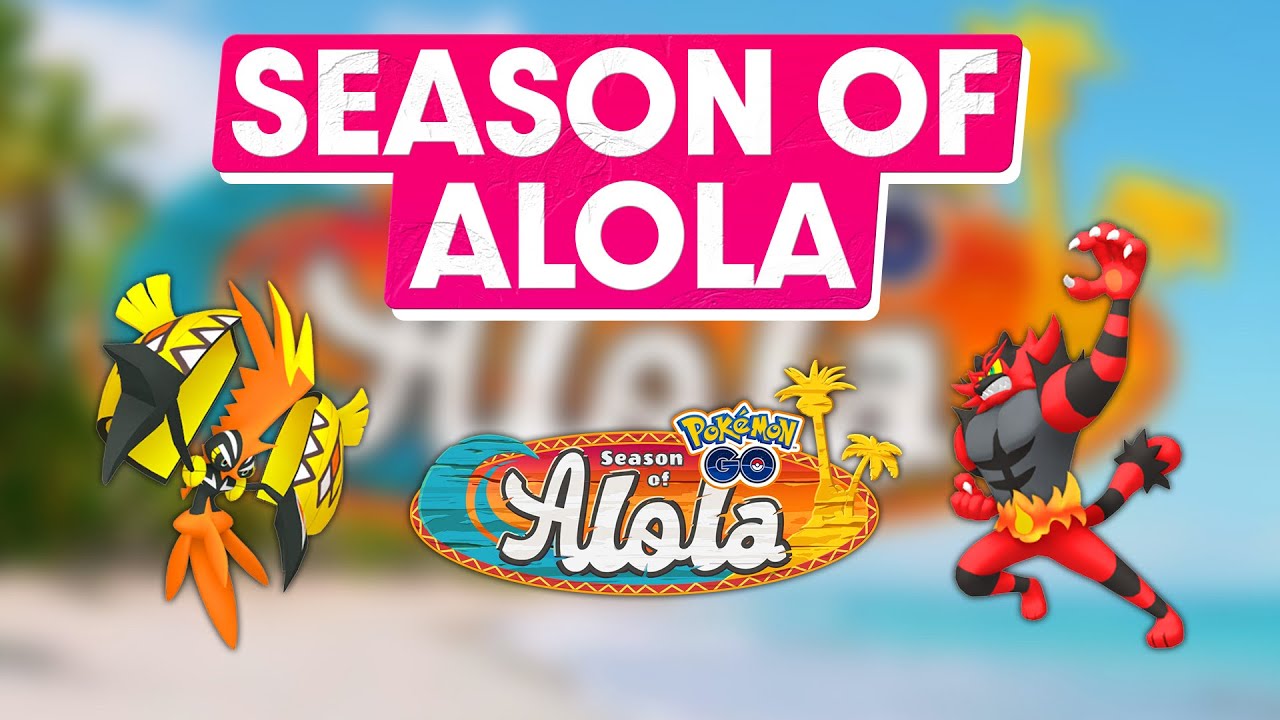 During the Pokémon Presents video of yesterday, it was revealed that Alolan’s Pokémon will appear in pokémon IR. Today, Niantic offered more details, specifically what the pokémon fanatics can expect and when the festivities will begin. From March 1 at 10 am, the Pokémon who debuted in pokémon Sol and Luna will begin to appear in nature. This also starts the new Season of Alala del Game, which will last until June 1. To begin with, several Alola Pokémon will appear more frequently in the wild. Until March 9 at 8 p. m., Players can expect to see the following Pokémon:

Lucky players could even meet Shiny Yungoos! Until March 15, Tapu Koko and Rockruff will appear in incursions, with the possibility of finding itself with Shiny Rockruff. While the event has not yet begun, players may have noticed that Alolan Exeggutor has been appearing frequently in nature. Alolan variants for Pokémon as Exeggutor, Marowak, Diglett, Dugtrio, Geodude, Graveler, Golem, Raichu, Rattata, Raticate, Sandshrew, Sandslash, Vulpix, Ninethales, Grimer, Muk, Meowth and Persian have been in the game for some time.. Tomorrow will be the first time that Alola’s complete Pokémon will be available, but some of these regional variants will appear again in the wild during the season.

The SEASON OF ALOLA event will also lead to a new special investigation based on the different Alala Islands. Four sets of special research lines will be launched throughout the season, and players who complete the four before June 1 may participate in special weekend research. Special research tasks will begin on the following dates:

A brief trailer of the season has also shown Pokémon as Toucannon, Hakamo-O and Kommo-O. Last but not least, an Avatar element based on Comfey will be launched in the game store.

Are you looking forward to see Alalan Pokémon in the game? Have you been waiting anxiously any of these Pokémon? Let us know in the comments or share your thoughts directly on Twitter in @marcdachamp to talk about everything related to games!