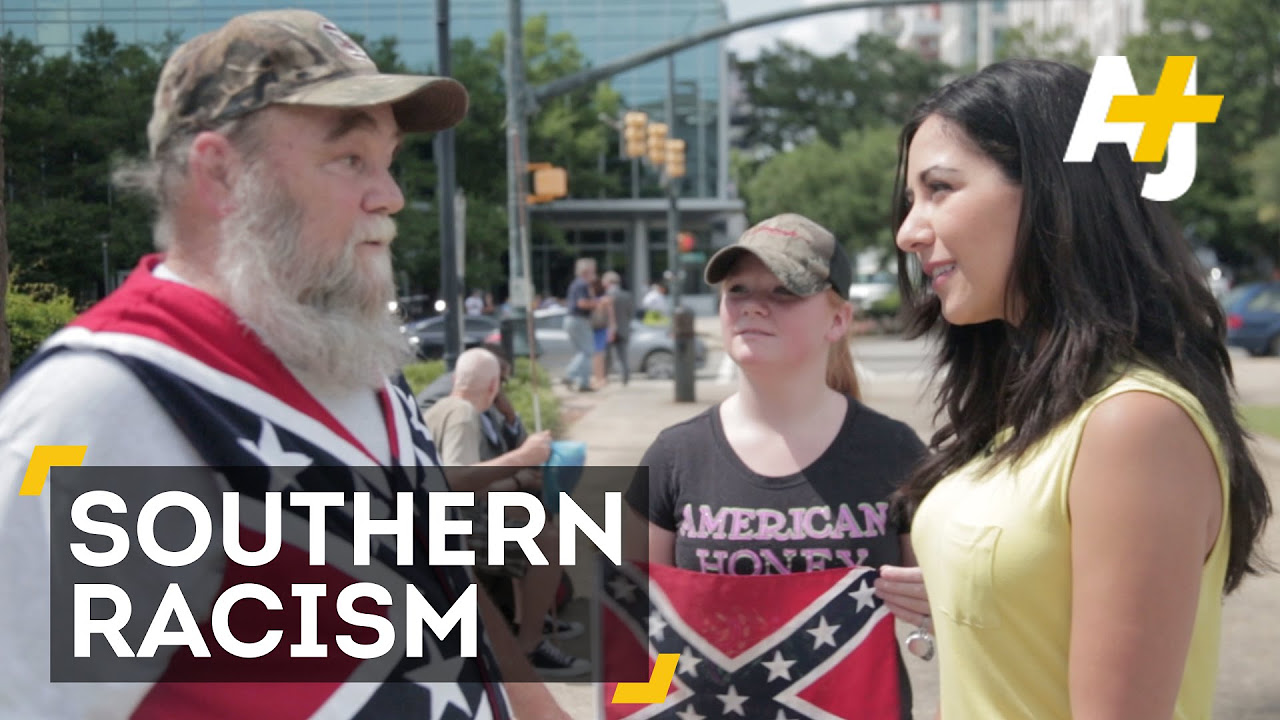 The Spanish Football Association wants to display a racist insult against a defender of the FC Cádiz. A viewer had a monkey imitated when the colored Carlos Akapo has been replaced on Monday at the away game against FC Granada in the 60th minute, the news agency “Europa Press” reported. At the moment an attempt is made to identify the perpetrator, La Liga announced. “He called me as monkeys, such a thing meets me, and besides, such incidents must be made visible, so these people who do not represent the fans of Granada, not allowed to go to the stadiums,” Akapo said after the game.