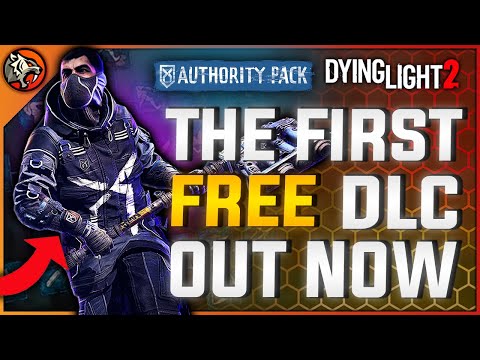 As reported earlier this week, Techland is already launching the first DLC for its most recent open world role play. It’s called Authority Pack and, maybe as expected, it’s a subject to the Pacifiers. The DLC will include both an armor and a clearly different weapon than they would normally you would find in Villador. Here is * How to get the AUTHORITY PACK Clothing and Ax DLC free * in dying light 2. ## How to get the free DLC Authority Pack Ax & Clothes in Dying Light 2 The Authority Pack will be launched in three different parts, starting with Chestpiece, Joggers and Sneakers. This will be followed by Headgear, Bracers and Gloves in the second part. Finally, players can have in their hands a threatening weapon for the third part. Only part 1 is now available. Here is how to get it: