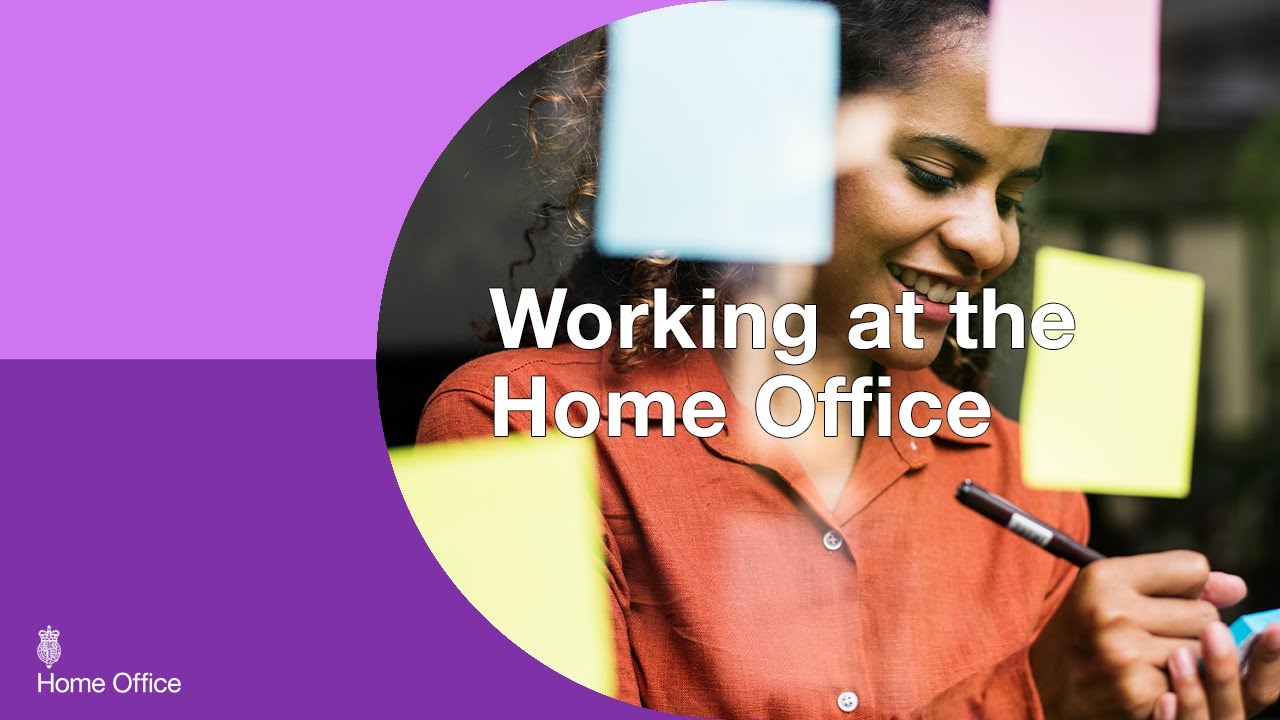 In the pandemic period, working in the home office became everyday life – for a lot of workers. The IT security at home PC workplace is sufficiently guaranteed, the TÜV association doubts.

Berlin (DPA) – The association of TÜV audit companies based on a survey assumes that around a quarter of all employees in Germany work exclusively from home or mobile in the current omikron wave.

Another 21 percent reported the survey to change between the office and desk in its own office, as the TÜV Association announced on Tuesday (8 February).

Cyber ​​attack: Danger affects many workers in the home office

Thus, just under half of employees work regularly from home or on the way. From the point of view of the association, the risk of cyber attacks increases.

“Often there is a lack of training, clear rules of conduct in the case of an IT attack or on the necessary technical equipment,” Association President Dirk Stenkamp said. “In successful IT attacks, time is a crucial factor in which to curb the damage as quickly as possible.”

Working in HomeOffice: Phishing attacks are common and present danger

Accordingly, around 14 percent of respondents assumed that in recent two years, their employer had come to one or more IT security. “As a rule, these are successful phishing attacks or targeted attacks with blackmail software (Ransomware),” said the TÜV Association. Even in the private context, phishing attacks are always a problem, often imitation frauds mails from popular services such as PayPal or online department stores to meet data.

Although there are in the companies in three out of four respondents specific rules on IT security. These included approximately regular software updates, the user’s prohibition on private USB sticks or a general ban on private use of equipment and programs. However, according to TÜV Association, 41 percent of the participants stated that there are no specifications of their employer, as they should behave in the case of an IT attack.