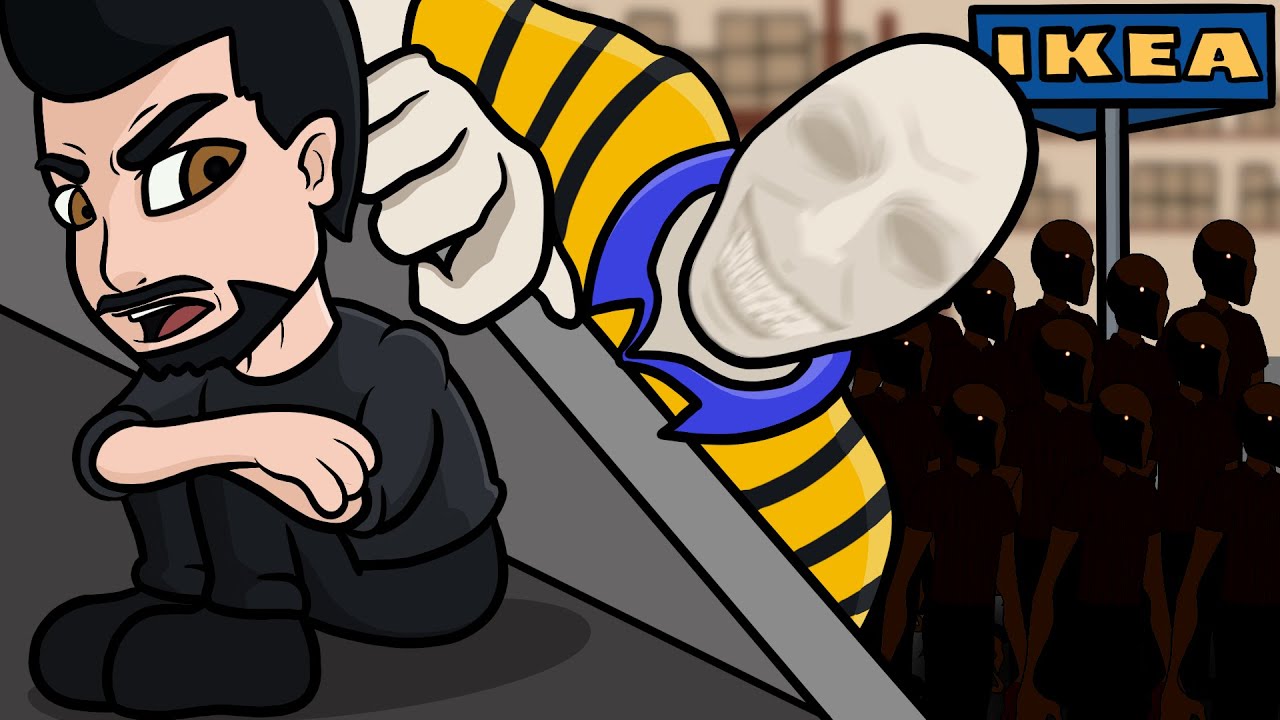 IKEA has requested a revision of the horror game under development.

The game that has been requested to revise is

The Store IZ Close is a survival game developed as a ‘SCP’ concept that deals with a virtual city legend. The player is trapped in a furniture store with endless space, destroying the furniture, obtaining resources, and surviving from the bizarre life called ‘staff’.

According to an email that developers have told overseas media PC gamers and Kodak, IKEA is a blue and yellow sign, the same yellow vertical striped shirt as the IKEA staff wears, the gray road of the floor For example, he insisted that the game suggests that the game is in the IKEA store.

And when other game media introduced the game, I mentioned ‘IKEA’ in the title and the comments showed a common response.

The developer did not specify IKEA in the explanation of the Steam Store and Kickstarter page, but it is making a game where Ikea appears in the overseas community site Reddit a year ago..

Fortunately, The Store IZ Close has not been released yet. IKEA also said, We are planning to release the game in 2024, so we know that it is possible to modify it. We ask for modifications within 10 business days.

The blue and yellow color used by IKEA will be changed to different colors. Currently, all colors have been changed to red, but in this case, it is similar to the brand color and work outfit of ‘Target’, a comprehensive US distributor. The developer said to the PC gamer, I’m worried about changing the color. What happens if the target sues me for using red?

The developer said that the development of The Store ICU Close will continue to continue and will not change much in the overall development schedule. The Store IZ Close succeeded in funding by raising about $60,000 in Kickstarter. It is scheduled to be released in 2024.