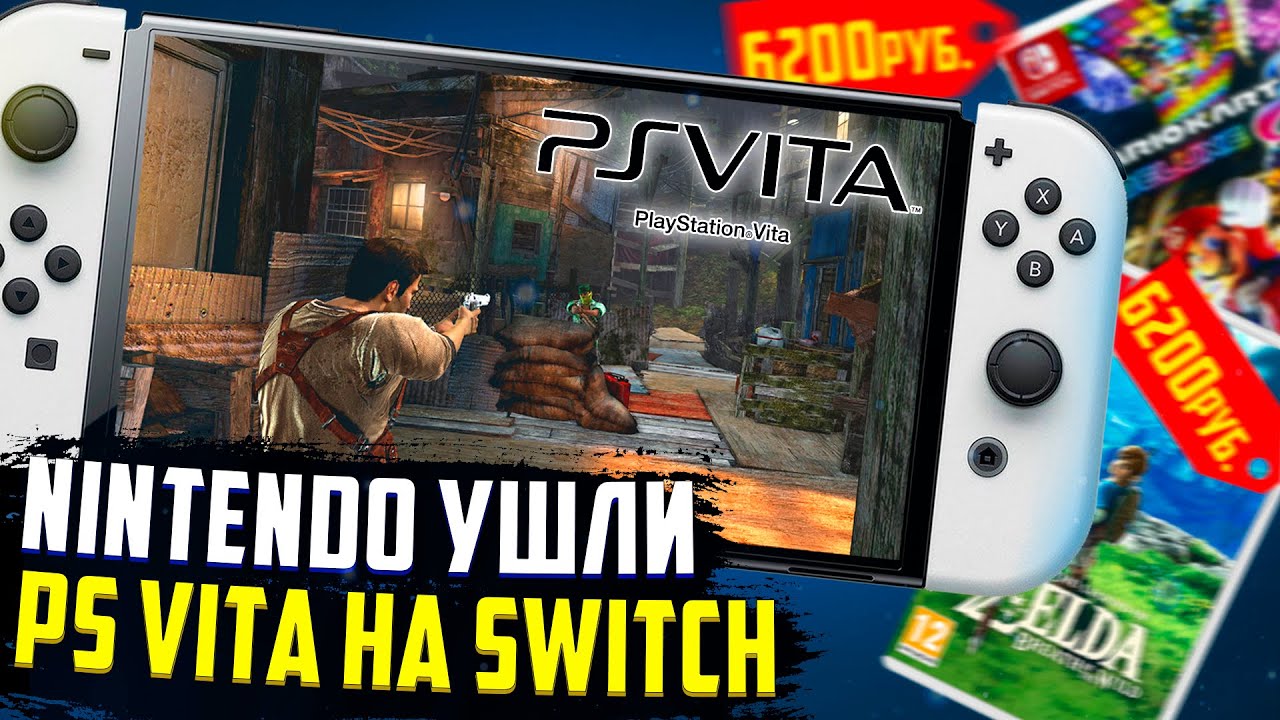 Square Enix announced on September 2 that the total number of units sold in the remake version of Live Alive has exceeded 500,000 (including the download version). This work is a HD-2D remake version of Live Alive released for Super Nintendo in 1994, and has been released on July 22 for Nintendo Switch. The price is 7480 yen including tax for both the package version and the download version.

And the fact that the total number of units sold in this work exceeded 500,000 units was announced in the official distribution program 28th anniversary of Live Alive & New Commemorative Live Broadcasting-Fans and Congratulations! It was d1. Producer Takashi Tokita, composer Yoko Shimomura, and Penguins Nobuo will be distributed. The 28th anniversary of Live Alive and the release of the remake version are also celebrated, and a cake in the studio is a cake in the form of SF edition Cube in this work. Surprising voices were raised by the high reproducibility.

The broadcast also announced further developments related to Live Alive. First, in 2023, the Live Alive concert will be held. Details will be announced at a later date. On the official website, a dialogue between Shimomura and Toby Fox, known for UNDERTALE, will be published. In addition, it was also revealed that karaoke distribution of the theme song GO! GO! Tin King !! flowing in the work is being planned. Details will be announced later. At the time of distribution, a singing video by Mr. Tokita will be unveiled.

The Live Alive collaboration has been decided at Square Enix’s official shop Altonia. During the period from November 4 (Fri) to December 12 (Monday), 2022, collaboration menus and collaboration goods will be sold in the image of the world view of the work. In addition, the mini-colored paper drawn by Naoki Ikushima will be distributed as a novelty.

In addition, the broadcast introduced commemorative illustrations and announced the results of the fan questionnaire conducted in advance. Answers such as What is your favorite scenario? What are your favorite lines? For more information, check out the distribution archive.

The remake version Live Alive is on sale for Nintendo Switch.