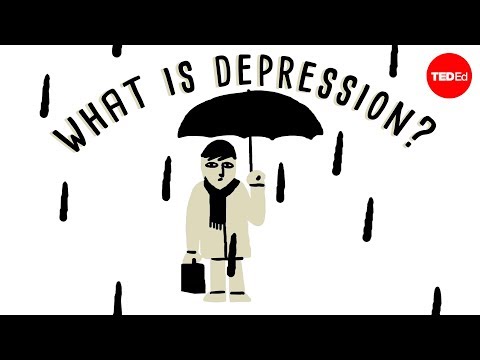 Many people give up the treatment of mental illnesses such as depression because of the burden of social attention. The Longest Walk (the longest walk), a walking simulator for those with similar experiences, is attracting attention.

The Longgist Walk is a walking simulator game that tells the story of a real person who lived with depression and suicide urgency. The character is the father of Scotland developer Alexander Tarvet. The game contains the interview with Tabet’s father and its voice. The developer said, The story of the father in the game is a very personal experience, but the thoughts, feelings, and messages conveyed through recollections can be universally accepted by us.

The game is a suicide spot at Dundee, Scotland, where he strolls with his father, Tay Road Bridge, and listens to his father’s story. The total voice content is not long, about 9 minutes and 30 seconds.

Regarding the purpose of this game, the developer said, The goal of the game is to encourage people who suffer from depression and suicide urge to help the outside. We also share our own experiences in the open and honest way of the Father. We aim to improve misunderstandings and people’s perception.

The Longist Walk will be released on September 10 as a PC (Steam) and can be played for free. Korean is not officially supported.