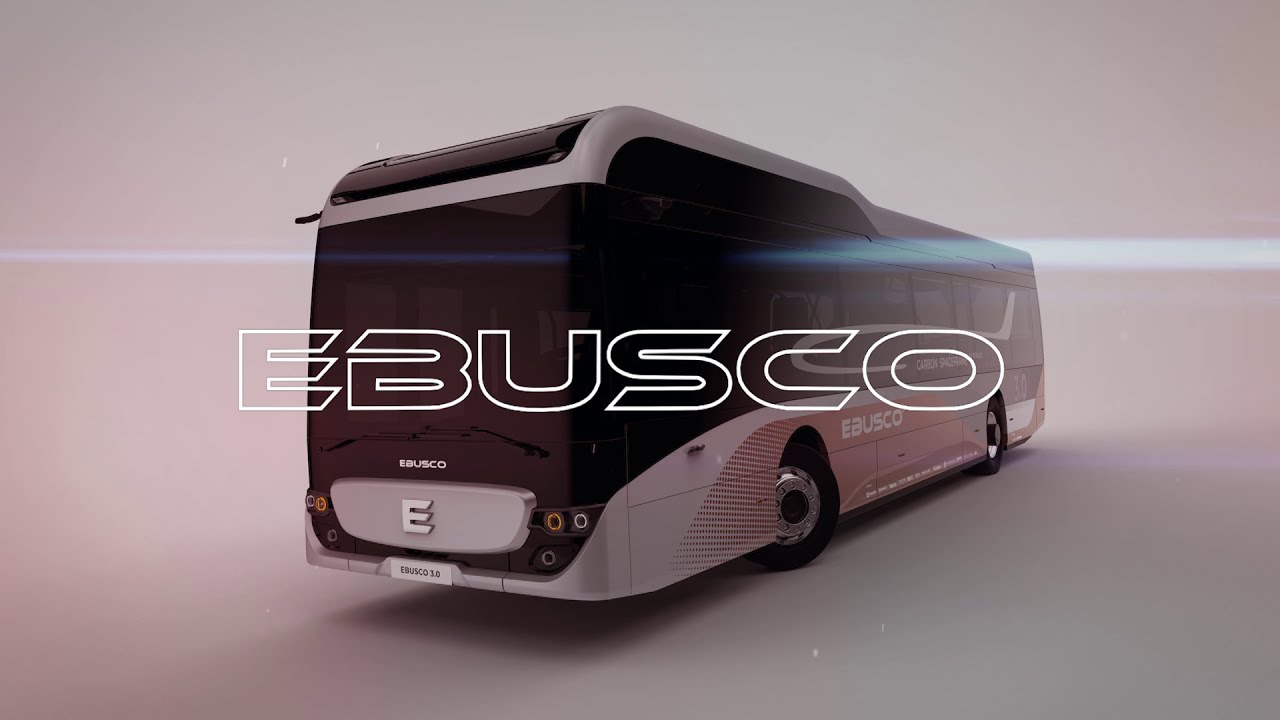 Hoyo Bus announced on the 13th that it will update version 3.0 on the open world action RPG on the 13th.

In the new version 3.0 version, The Thousand Roses, which reveals the dawn, the fourth region, Sumer, will be released, and the full element and the new playable characters Tainari and Colley will appear.

Sumer, located on the west side of Liwol, consists of two areas of tropical rainforests and deserts, and players will be able to explore several settlements, including dense rainforests and Ormos ports.

Pool elements are interacted with fire, water, and lightning elements, resulting in combustion, flowering, and intensity reactions, and in particular, the two reactions can cause additional chain reactions. When the full element interacts with the water element, one or more prokaryotic is generated by flowering and causes delayed explosion damage to the enemy.

In contact with a fire or lightning element before an explosion of the prokaryotic, it causes a speech reaction that damages the full element range or a full-fledged reaction that produces a fantasy bullet that tracks nearby enemies.

Thai Nari, a new five-star character, is specialized in a chain attack that inflicts the full element damage several times.

His disciple cholay will join the limited 4-star character for the period of 3.0, which can be recruited when completing a pieces of concentricity of the major season event.

In addition, you can meet Tinari, Colley, Palm, etc. in the first half of the event.

In addition, new tools for logging, cooking, and fishing, such as the Wood King’s protection, the special heating lamp prototype, and the fishing line stabilization device, are added, and the gameplay has been further improved through optimization.