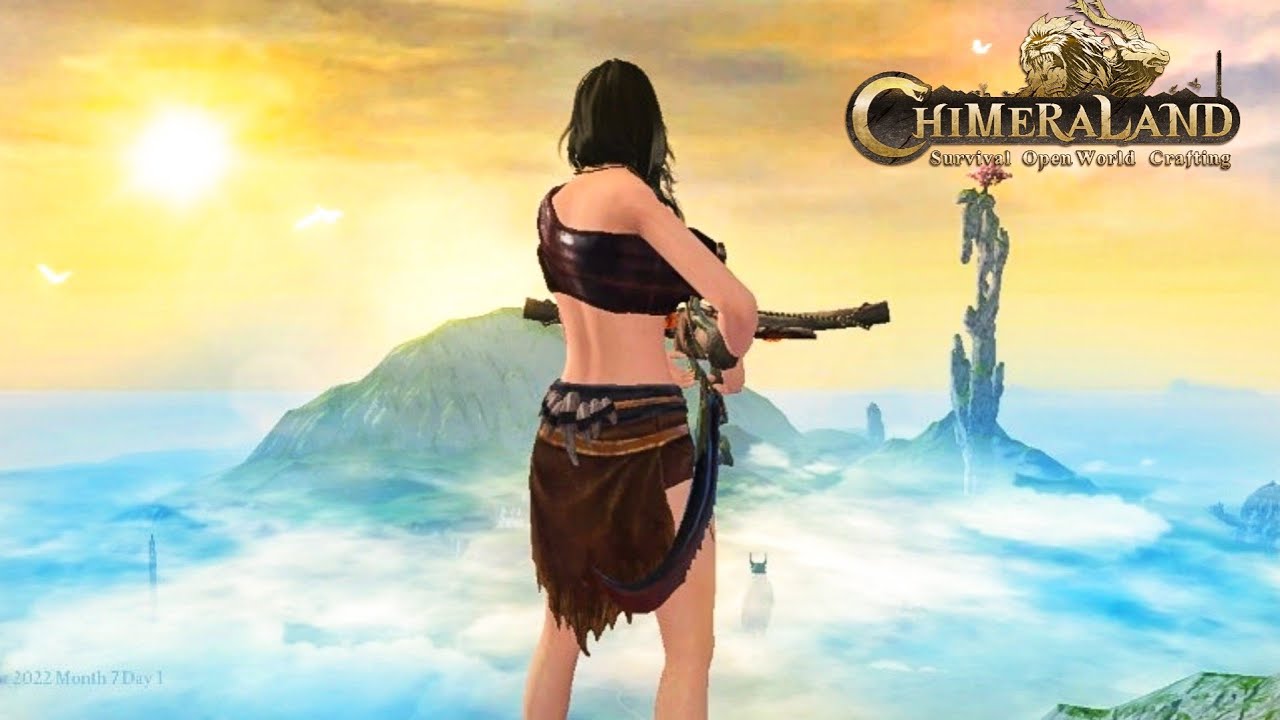 ‘Chimerarland Survival Evolved’ is an open world RPG game that focuses on high degree of freedom, which can be played on PCs as well as mobile (AOS, iOS). In addition to humanoids, it boasts a combat system that can use more than 100 weapons without limitations of occupation, in addition to 8 different types of body and 64 body types.

In addition, there are also a development system that grows or synthesizes monsters directly to grow both appearance and stats, and housing systems that can be operated in more than 10 presets and more than 10 million presets anywhere in the field. In addition to simple battles in the monster worldview with mythology, the player can capture and hatch monsters directly to form interactions and bonds.

With the current global launch, a large-scale update is progressed, so you can enjoy new content that players can create various dinosaurs.

Level Infinite said that because there are no rules, races, and occupations in the game, users can create their own world.