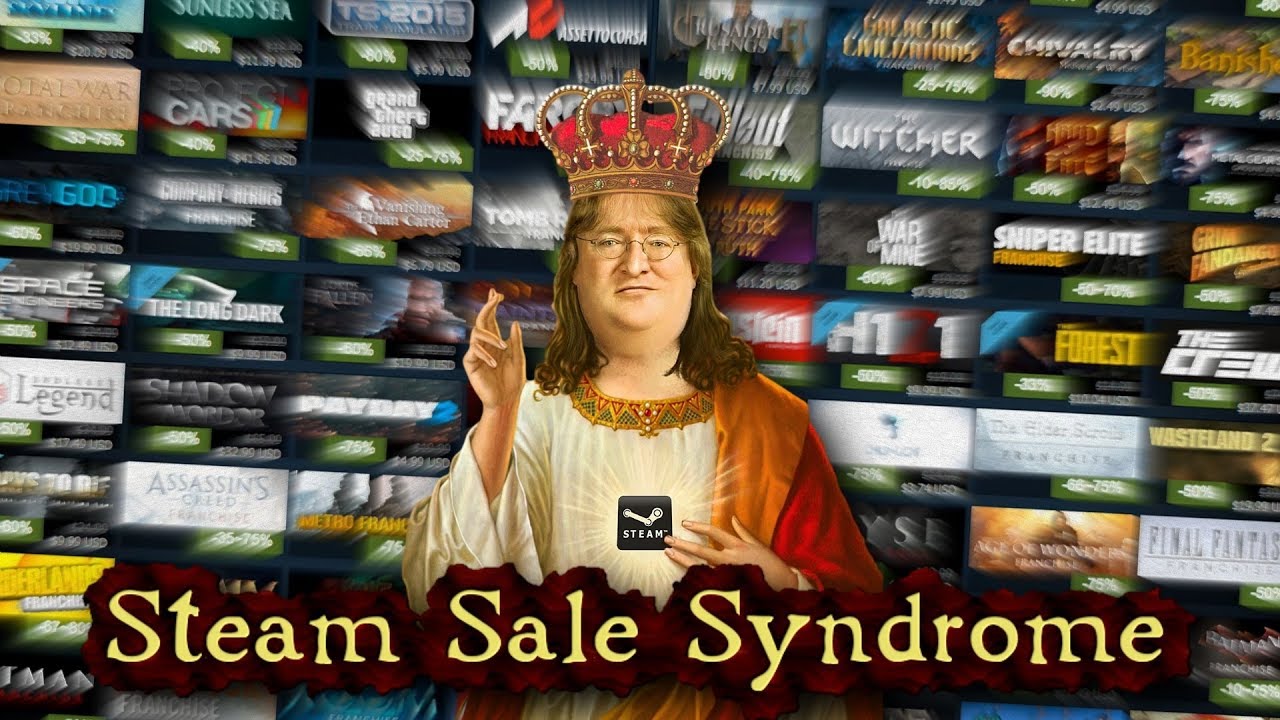 The Steam Summer Sale began to shake off the thin wallet of gamers.

The valve will be held for two weeks from the 24th to July 8th (domestic time), as noticed through the official YouTube. In this discount, games released on Steam in the first half of this year will be sold for discounts.

First, Ghost Wire: Tokyo and Out of the Park Baseball 23 will be discounted 50%. Monster Hunter Rise was 49%, LEGO Star Wars: Squad Walker Saga was 25%and God of War was 20%off. Daing Light 2: Stay Human is 33% and Final Fantasy 7 remake interlaid is also a 20% discount.

There are also a number of notable titles of the existing release. Biohazard Village, Sekiro: Shadow Die Twice, Cyber Punk 2077, Red Dead Redemption 2, Days Gon, Detroit: Beacon Human are all discounted. Cupheads are sold 30% and Forza Horizon 5 will be sold 20%.

In addition, various franchise games have been named on the discount item. This includes a number of famous titles such as total war, Sims, Batman, Dead Space, Mafia and Pary.

In addition, this event is a large scale, so we recommend discount items for player preferences. Survival, open world, VR, rich story, sports, etc. are divided into product configuration so that gamers can choose theirs.

In addition, more information related to the Summer Discounts can be found on the official Steam website.