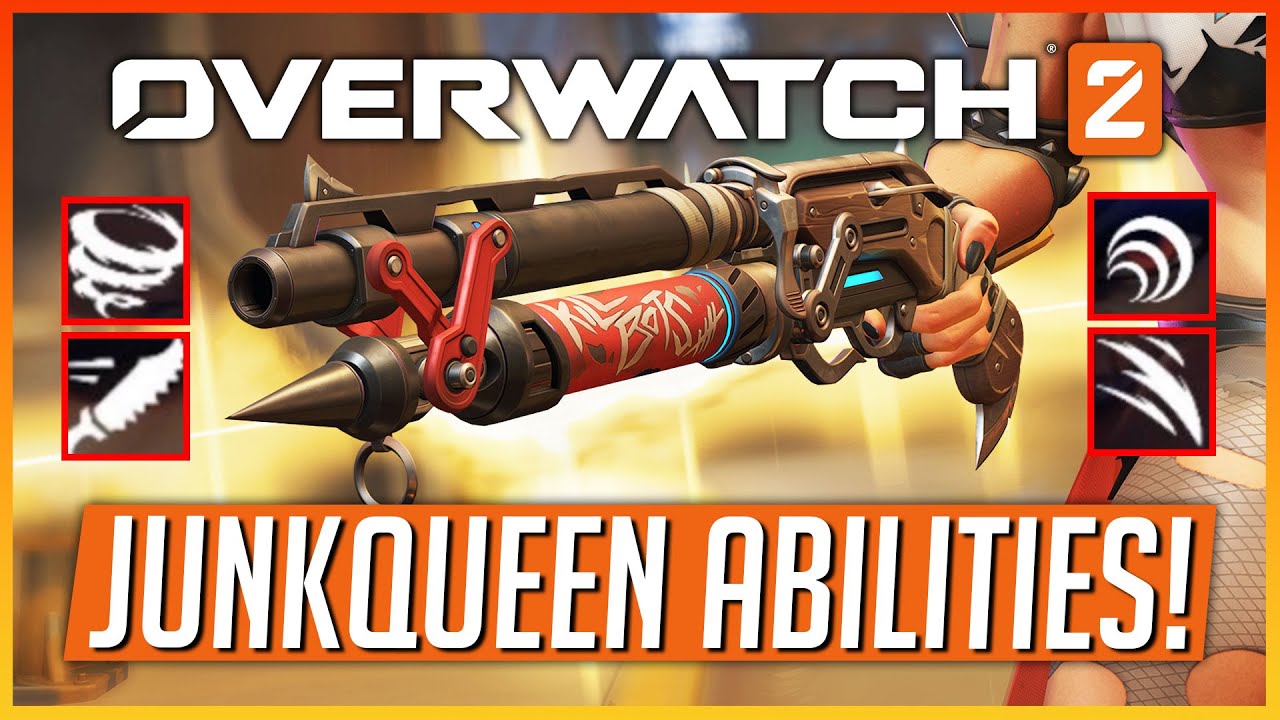 Next week, a new stage of testing the competitive shooter Overwatch 2 will begin, in the framework of which fans will be able to test the new hero-tank-the queen of the vultures (Junker Queen). To reveal in more detail the abilities of this character, Blizzard has released a new gameplay trailer.

In the video presented, the developer shows how the new heroine perfectly wields a shotgun, aptly throws the blade into enemies and then returns it, and also skillfully treats the ax. In addition to this, the ability of Commanding Shout was demonstrated, which increases the queen’s movement by 30% along with increasing its health and allies by 200 and 100, respectively.

Of course, there were no shocking Rampage ultimatum. After its activation, the heroine rushes forward with a rotating attack, which injures opponents and prevents their healing.

Beta Overwatch 2 starts on June 28 on a PC, Xbox Series X | S, Xbox One, PlayStation 5 and PlayStation 4. Those who want to participate in testing may apply on the official website of the game.