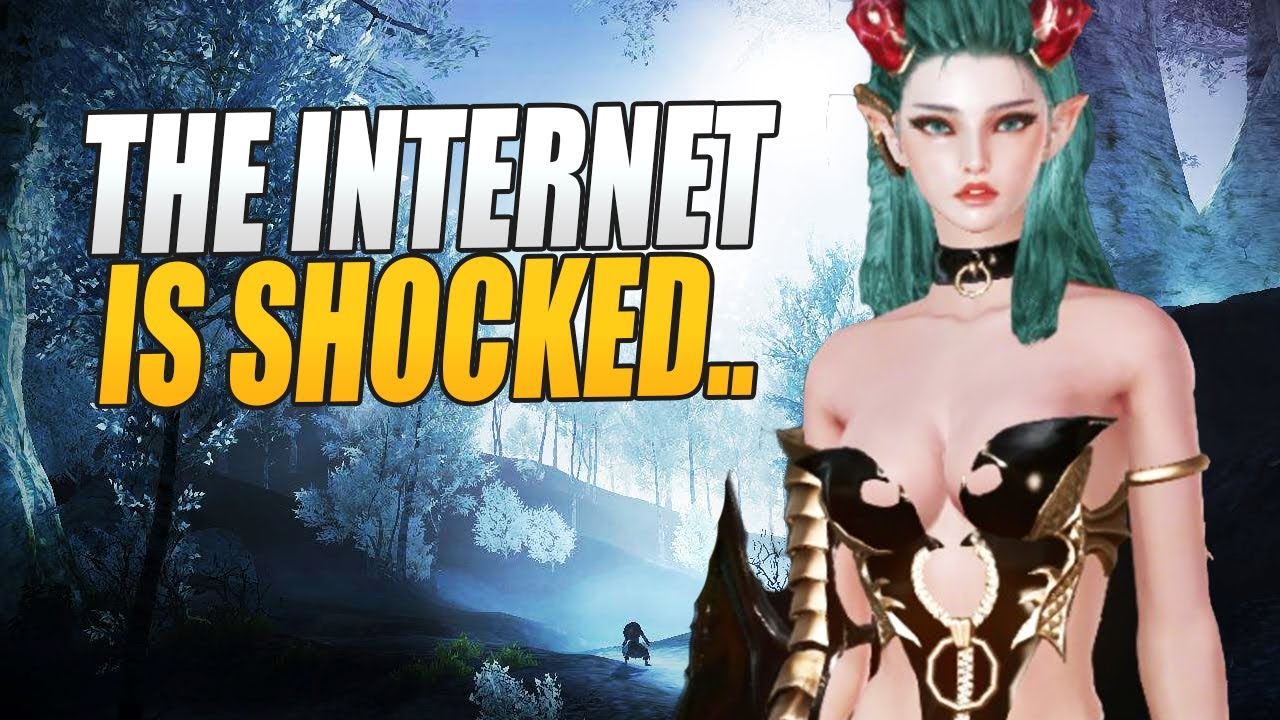 Recently, the Kakao Games team announced that the auction houses of the global version of MMORPG ArcheAge will be combined between EVO servers and new worlds. But the situation changed and the publisher decided to abandon this idea.

The community of the game spoke sharply against the merger of auctions between the servers. This part of the game’s economy will remain under the control of the players, because the same item can cost completely differently depending on the server and its settlement.

And here is another initiative of the publisher-to make a cross-server selection of players in the dungeons-received the full approval of gamers and will be implemented in the nearest patch, which will be established on June 16.

You can read more details in this topic.