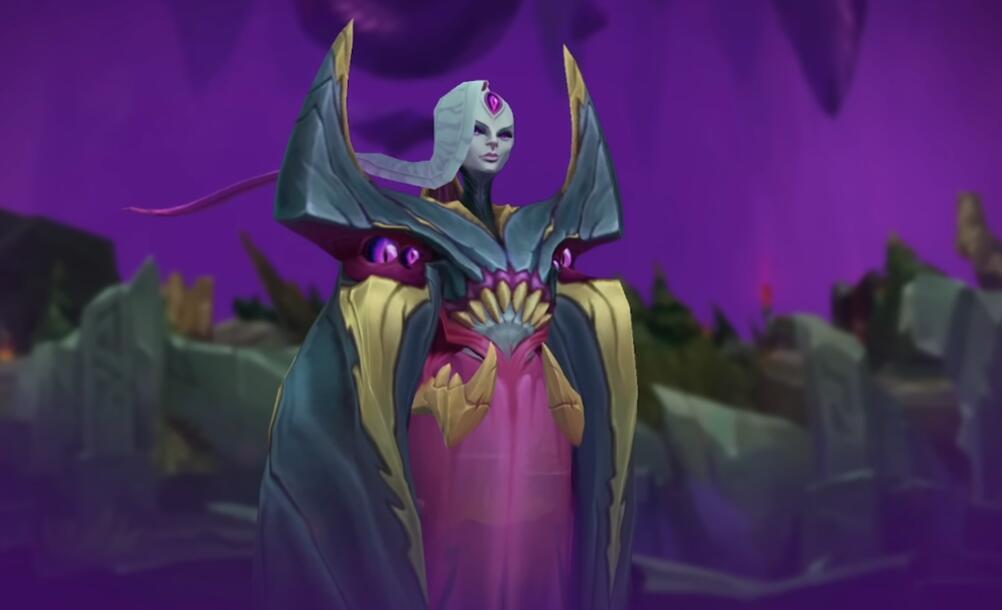 Bel’Veth will be the next champion of League of Legends. Although we are still waiting for the definitive announcement of her abilities, the release date does not seem like a big mystery. It is a monstrous new addition to the jungle position that promises to be a lot to talk about with its unique mechanics.

Original content
League of Legends is on its way to the launch of one of the most anticipated champions. Riot Games have officially presented Bel’Veth, and everything indicates that its premiere will take place imminently. Indeed, the company has not finished with the promotion work, and we are still waiting for its skills to be explained in detail. However, the developers have always proven to follow the same pattern of sweat when a character is released, and it is easy to determine when the release will take place.

The most likely release date for Bel’Veth
As we have explained in previous cases, it is no coincidence that Riot Games accelerates the announcements in the week before a patch arrives (the next one comes on May 25). Every time a new version is pushed to the live servers, the next one begins its testing cycle on PBE. An alternative server where we can all enjoy the new skins, balance adjustments, and even the champions that are about to be added to the title. The process is always the same, so each character spends two weeks in this controlled environment before making it to the live version of the game.

Everything that Riot Games has done so far invites us to think they will follow the same procedure as Renata Glass. She was also officially presented on a Friday night to be available on the PBE just a few days later. Thus, the key dates are as follows:
Abilities Revealed: Before Wednesday, MMay 25Release on PBE: Wednesday, MMay 25Launch on live servers: Wednesday, June 8
There is a possibility that Riot Games modified the launch due to some unforeseen event or failed our theory. However, it seems highly unlikely. It should also be added that the champions usually launch on the League of Legends live servers between 8:00 p.m. and 11:00 p.m. Spanish Peninsula Time (CEST). This is also a common custom for the company, so they can afford to make any necessary emergency changes if Bel’Veth is too strong or weak compared to the other champions in League of Legends.