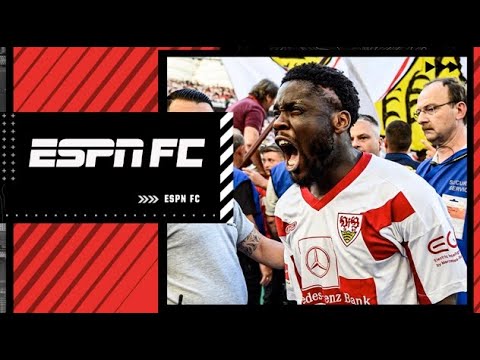 The relegation threatened by VfB Stuttgart has to worry about the use of Hiroki Ito in the important last game of the Bundesliga.

The defender was missing in this training week due to calf problems, said coach Pellegrino Matarazzo before the game on Saturday at home against 1. FC Köln (3:30 p.m./Sky). Philipp Förster (gastrointestinal infection) as well as the long-term injured professionals Mohamed Sankoh, Nikolas Nartey and Silas Katompa Mvumpa will be safe.

With a win against the Domstadt and a defeat by Hertha BSC in the parallel game near Borussia Dortmund, the Stuttgart could still leave the relegation relegation square thanks to the better goal difference and take over 15th place. In the worst case, however, the direct descent also threatens.

“On the bench, someone always talks about the results in the other stadiums. But we just want to focus on our own performance,” said Matarazzo. “We have shown that we can deal with the pressure situation.”

For the coach, this week was about taking the mood after the felt victory in the 2-2 at Bayern Munich. “All boys feel the great chance,” said Matarazzo, who warned of Cologne’s pace and attacker Anthony Modeste.