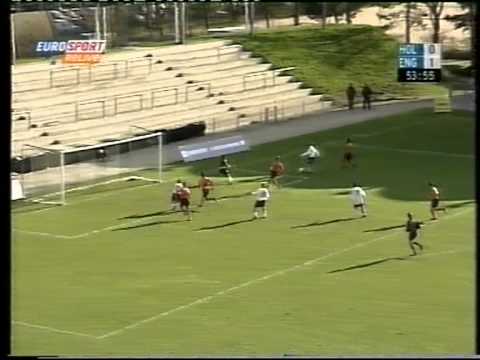 His Filius Klay Anthony (8) played with the youngsters of Manchester United, Rooney and his wife Coleen had traveled to the Spree.

“This is a nice weekend job. The tournament is well organized. My season is already over, so that was offered,” said the former Manunited star of the “Bild am Sonntag”.

In mid -April, Rooney had relegated to the 3rd league in England as a team manager with the insolvent club Derby County.

Rooney emphasized the fun factor for his son: “The boy is only eight, so you can’t say how talented he is. I have great memories of such tournaments when I was a child. The most important thing is that the children are in have fun playing. “