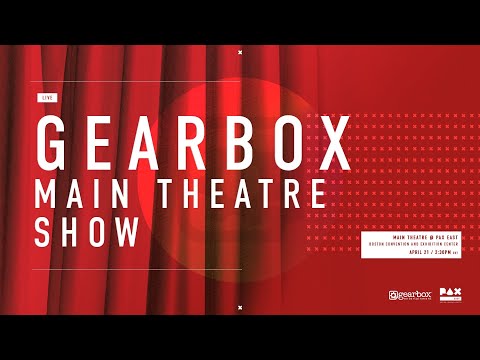 How Perfect World Entertainment has announced in an official post, the publisher of well-known games such as Neverwinter, Star Trek Online or Remnant: from the Ashes now becomes part of Gearbox Publishing.
In December last year, the company was taken over by the Embracer Group.

As a result of the integration, Perfect World Entertainment continues to remain owned by its current gaming temples and support them as usual with new content.
In addition, future exciting projects should follow in the future.
Personnel as well as in the structure of the company no major changes are made and all employees are retained.
At the current time, the only change is to replace the previously used Perfect World Entertainment logo through the new Gearbox Publishing logo.