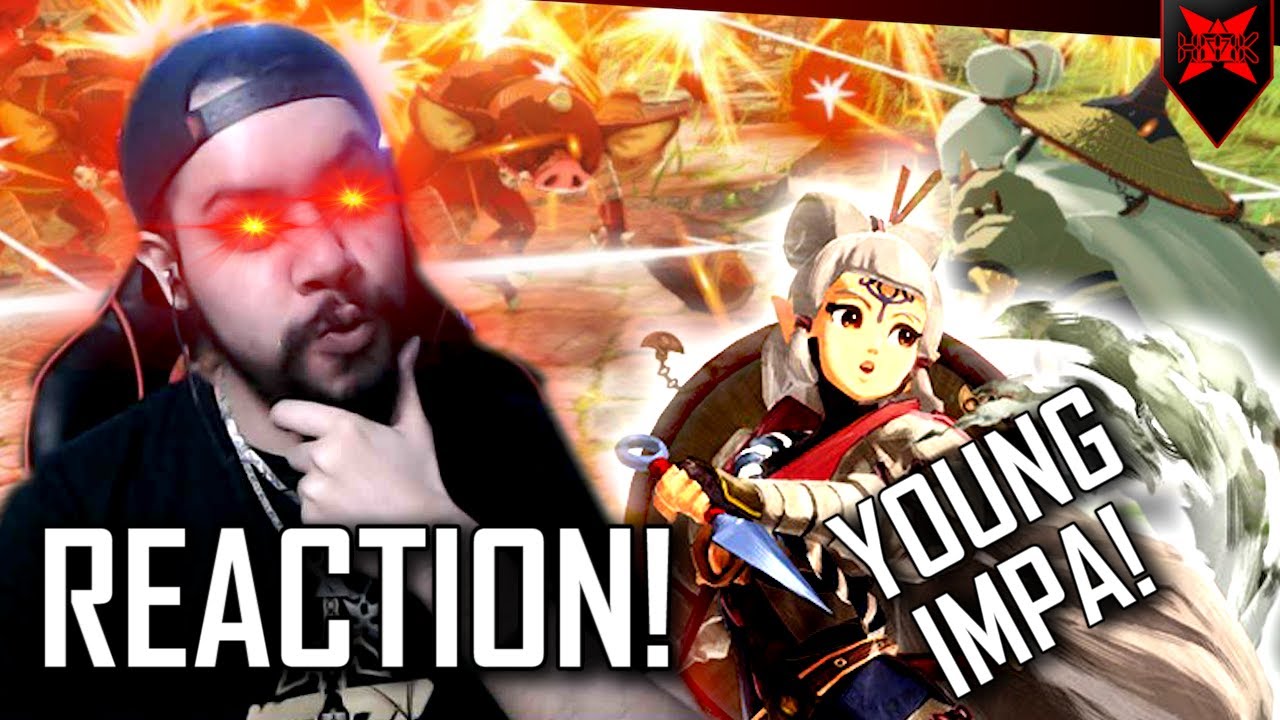 As part of the Hyrule Warriors Party: Age of Calamity of Koei Techmo’s Tokyo Game Show presentation, we have obtained many new information about the story of the game, gameplay changes and the development that underlies it.

We also got the first new character since the game was originally revealed earlier this month, because a younger version of Impa will join the quest to prevent the great calamity of destroying hyrule.

This version of Impa will use Sheikah techniques to help Link and Zelda in combat. So far, it has shown its ability to use explosives, projectiles, glider and various physical weapons. It can also create projections of itself to increase its scope of attack and damage.

Some players could be sad that Big Sword Impa from the original Hyrule Warriors has been replaced, but this style would not really match what we know from Breath of the Wild’s Impa and its background.

From now on, Impa is the seventh playable person in Age of Calamity, joining Link, Zelda and the four champions: Revali, Daruk, Mipha and Urbosa. Another character should be revealed during the third day of Game Live Japan 2020 to 3 am Ct on September 27th.