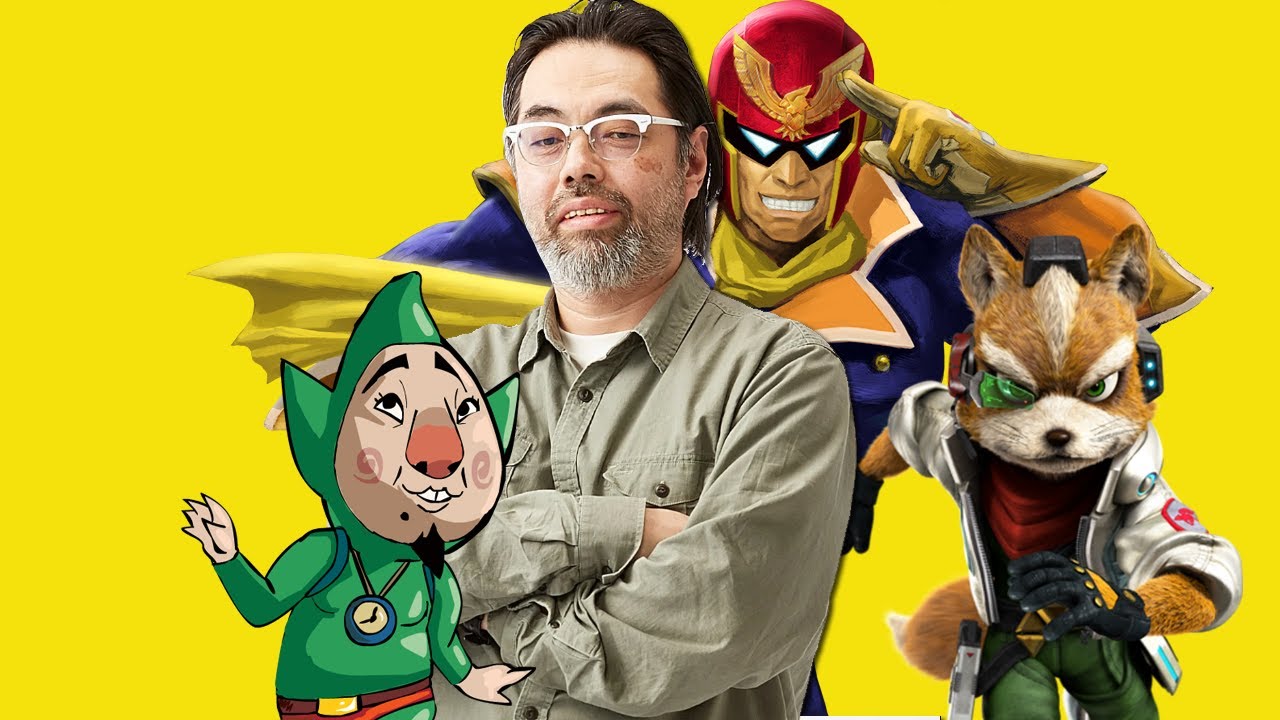 After 32 years in the industry, Takaya Imamura announced his Nintendo retirement. Imamura has been working with Nintendo for more than three decades and has created some of the most emblematic characters in the company, Fox McCloud to Captain Falcon – even the fans’ favorite, tingle.

The designer shared an announcement of his retirement on his public Facebook page with a photo of himself standing in front of the Nintendo headquarters in Kyoto.

“This is my last day at work. I took a selfie with the empty office. I guess I will not come here anymore. As you can imagine, I will miss it.

Imamura’s first project with Nintendo dates back to 1989 and was the first F-Zero title released for SNES. Then he worked on the first Star Fox, also released for SNES. As the main designer of the two emblematic characters, Imamura continued to work on F-Zero and Star Fox throughout his career at Nintendo.

He then knew a terrible destiny while working as one of the main designers of The Legend of Zelda: Majora’s Mask and was the spirit behind the notorious character, Tingle, the petrifying moon and even the Majora’s Mask himself.

Throughout his career, he worked as a designer, director, supervisor and producer on many of the best titles of Nintendo. More recently, he worked with Ubisoft on Starlink: Battle for Atlas for the additional content of Star Fox, and served as supervisor for Super Smash Bros: Ultimate.

From us all at Cogconnected, thank you Takaya Imamura for your contribution to the industry. We wish you the best for your retirement!