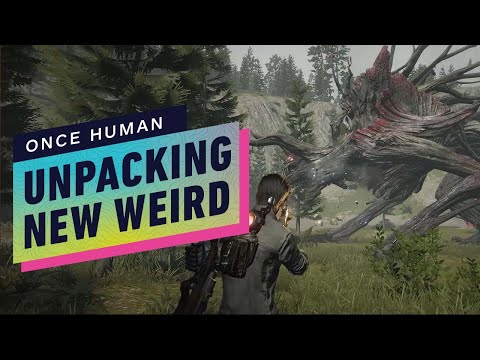 During the presentation of Netease Games Livestream, the first gameplay trailer for the post-apocalyptic sandbox for the survival of Once Human was presented, where players have to try to survive in a world inhabited by terrible creatures from another dimension.

As in other survivals, it will be necessary to collect various resources and drawings to create weapons, equipment and transport. Players will be able to do this both in solo and along with other users. Also, for a greater variety of gameplay, PVE, PVP and PVEVP modes will be presented here. You can learn more details about the game in an interview with the senior game designer of the game Victoria Peng.

Once Human will be released on personal computers and mobile platforms of Android and iOS. The release date remains non-anons, but interested users can pre-register on the official website of the game in order to keep abreast of future tests and release.